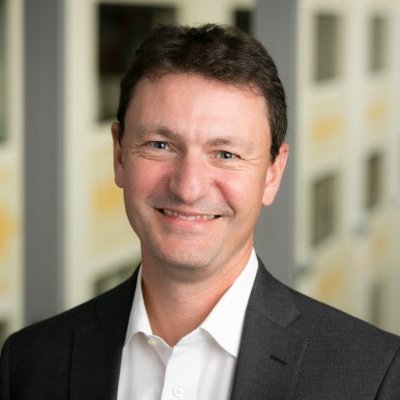 Deloitte has launched a blockchain lab in New York’s Wall Street. 2017 could be its “make-or-break year” for blockchain, says Eric Piscini, principal with Deloitte Consulting.

Joe Guastella, another principal with Deloitte Consulting, says its “ecosystem for education, ideation [we missed you jargon], strategy, application prototyping and development is there to support Deloitte’s clients and practitioners” for blockchain.

The NY lab builds on Deloitte’s other efforts, called “Grid by Deloitte,” which is a network of labs around the world, among other initiatives. Deloitte Ireland opened the first blockchain lab in May, making the New York lab at 140 Broadway the second formal hub in Deloitte’s global network. It says while a number of centres for blockchain have “organically grown” within its network over the last two years, Deloitte expects to announce additional formal labs in 2017.

The Americas blockchain lab has a team of more than 20 developers and designers. They will focus on developing capabilities and proofs of concept into functioning prototypes to create “ready-to-integrate” solutions for financial services clients.

The lab will work alongside specialist teams from other countries and with Deloitte’s network of more than a dozen preferred technology companies.

Deloitte’s blockchain team – comprised of more than 800 people across 20 countries – works with international organisations looking to roll out blockchain-enabled solutions. Deloitte has developed more than 30 blockchain-related prototypes, covering a multitude of uses such as digital identity, digital banking, cross-border payments, trade finance, and loyalty and rewards solutions, as well as investment management and insurance sectors.

Last year, Deloitte was involved in a few notable blockchain (and Bitcoin) developments.

Deloitte unveiled its first Bitcoin ATM in its Toronto office in Canada – as it looks to promote cryptocurrency technology.