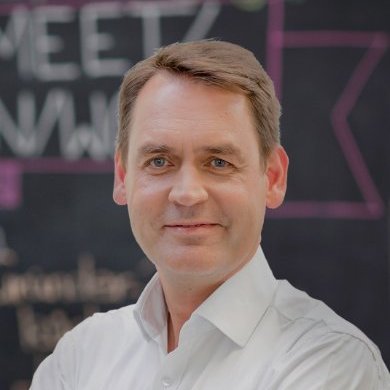 Commerzbank has developed the first digitalisation platform for small- and medium-sized enterprises (SMEs).

Called “#openspace”, and located in Berlin-Schöneberg, it offers long-term co-operation between SMEs, “innovation partners”, and start-ups with the objective of “tackling the challenges posed by the digital future together”.

Holger Werner, CEO and founder of #openspace, says “digitalisation dominates the media, sciences, and corporate world like no other topic” and #openspace means “digital transformation is expedited and accompanied in the long term thanks to customised programmes”.

In addition to the offering for Germany’s SME sector, the bank says with the “#StartUpFactory” #openspace also provides premises and support for international start-ups aiming to establish a foothold on the German and European markets or to expand in the region.

While its interest in all things digital is strong, in 2016 Commerzbank firmed up plans to lay off nearly 5,000 people.

According to a letter by German labour union Verdi, the majority of these job cuts – around 3,000 – will be across the bank’s branch network at home in Germany.

Another 1,900+ jobs will be eliminated outside Germany and across Commerzbank’s subsidiaries, according to the letter seen by Bloomberg.