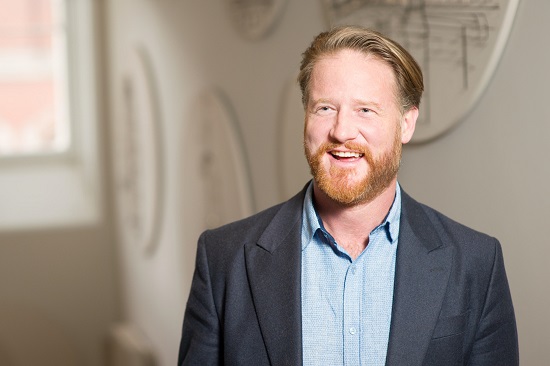 Digital banking start-up Tandem has started inviting its community of 10,000 “co-founders” to be its first customers.

Tandem was formed in 2014 and is accessible online, via an app and through a UK call centre. It got its banking licence in November 2015 and says its focus is on helping people manage their money rather than on direct product sales.

Today (4 November), the bank says it opened a handful of accounts in October and in the coming weeks further groups of co-founders will be contacted via email and invited to join the bank. They will be able to trial the Tandem app and open a savings account. Details of the savings accounts will be announced “in due course”. Credit cards, loans and current accounts will be rolled out throughout 2017.

Founder and deputy CEO Ricky Knox says this is its “first step” and that it plans to “grow into a full-service bank” in 2017.

In March 2016, Tandem announced a series of investments including that from the Omidyar Network and Route 66. In June 2016, Tandem also ran a crowdfunding campaign, following a call by co-founders asking for a way to invest financially in the bank. Tandem will be launching its app to the public in 2017.

For its technology, the bank has turned to Fiserv and its Agiliti platform. Banking Technology understands that Temenos’ T24 and FIS’s Profile were also in the running for this deal. Agiliti is a shared Software-as-a-Service (SaaS) offering, hosted by Blue Chip. It has around 18 Fiserv and partner applications, including Fiserv’s Signature core banking system.

Tandem won’t get an easy ride as there are many new entrants trying to muscle into the UK banking sector. Banking Technology has put together a comprehensive list of the known challengers to date and the technology they are using.