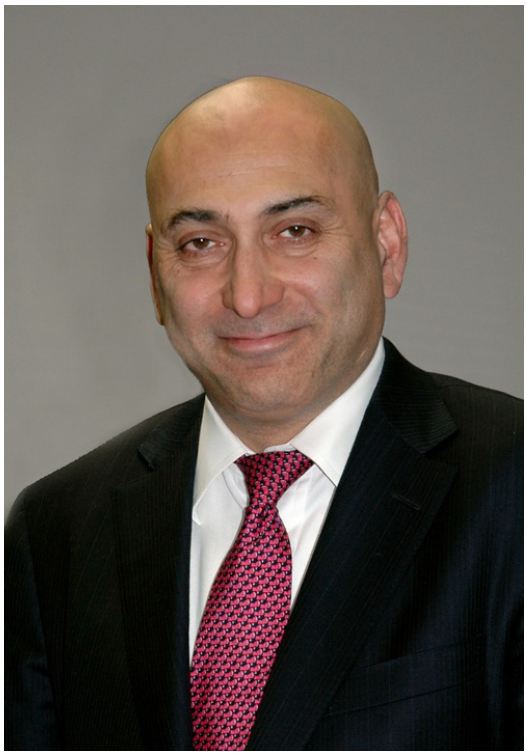 Earthport, a cross-border payments service provider, has revealed its revenues increased 18% to £22.8 million for the full year (FY) 2016 – powered by the rise in payment volume and transaction numbers.

For the year ended 30 June 2016, it says payment volume increased to more than $11 billion, a 64% increase prior to the financial year.

Hank Uberoi, CEO of Earthport, says its investments made during FY16 have “improved traction” with “key”, but unnamed, European and North American banks and enterprises.

He adds that the firm is “committed” to achieving its target of becoming cash flow positive during Q4.

Earthport also reported positive figures with a “record number” of transactions at 6.6 million, an 89% increase versus the previous financial year. June was its best month – with a run rate of 8.5 million transactions.

This revenue rise is on the back of a number of deals in 2016. These include partnering with Aftab Currency Exchange Limited; inking a deal with Commercial Bank of Ceylon to provide local payment capability into Sri Lanka; working with Ria Money Transfer, the world’s third largest money transfer company; and launching a distributed ledger hub.

There was also good news for the first three months of FY17 (in Earthport’s financial world).