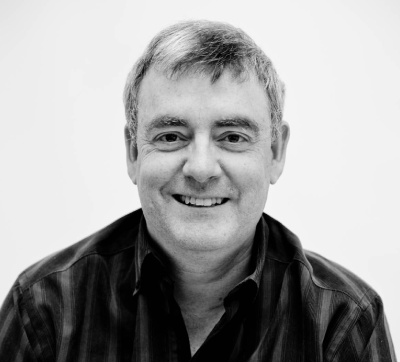 The Microsoft Azure-deployed solution will be used in 32 countries. VFI plans to centralise its data management and reporting efforts across its operational, social performance and financial data, as it wants to “capitalise” on opportunities in rural areas across Africa, Asia and Latin America.

Graham Goble, CEO and co-founder of BankBI, says the solution provides pre-built integration to “many leading” core banking systems and its “out of the box” reporting offers operational, social, financial and investor performance measures.

BankBI is UK based and was founded in 2012. Its co-founders are Keith Waterman and Graham Goble, both ex-Temenos.

Waterman spent four years at Temenos, responsible for the BI business. Goble is former head of BI division at Temenos. Prior to his tenure at Temenos, Goble founded Lydian Associates, a BI firm acquired by Temenos in 2008.

BankBI offers a single multi-tenant BI solution deployed for all its customers on the Microsoft Azure cloud. With the addition of VFI, BankBI says its user base now consists of more than 40 banks, MFIs and credit unions in 30+ countries.

There have been a number recent developments in the microfinance space.

Another major international MFI, Microcred, plans to become a fully-fledged retail bank and grow its presence from nine to 17 countries by 2020. It has renewed its contract with Temenos, to upgrade its T24 core banking platform to a single instance, run out of Dakar, Senegal.