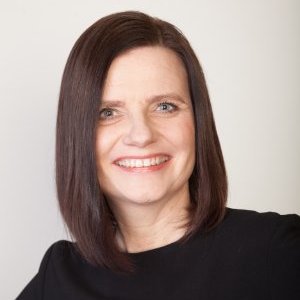 Santander says it is the “first” UK bank to introduce blockchain for international payments through a new app.

It is currently being rolled out as a staff pilot, with the intention to expand the technology “at a later date”.

Sigga Sigurdardottir, head of customer and innovation at Santander, says: “The need for finance has evolved from providing a physical pound in your pocket or card in your purse, where you pay at a till, to being seamlessly integrated into a new, always on, connected lifestyle.”

The app connects to Apple Pay, where users can confirm payments securely using Touch ID. Transfers can be done between £10 and £10,000; and payments can be made from pounds to euros and dollars. Currently, payments made in euros can be sent to 21 countries and dollar payments to the US only.

The blockchain technology underpinning the app is provided by Ripple, a company which Santander Innoventures has invested in.

In terms of security and regulatory compliance, Santander says this is of “paramount importance”. It says the app has undergone the “same rigorous testing all new technology goes through ahead of roll out”.

There have been a number of blockchain developments over the last few weeks alone.

UK-based RISE Financial Technologies has claimed to be “the first technology firm to launch the second generation of blockchain for the post-trade sector”.