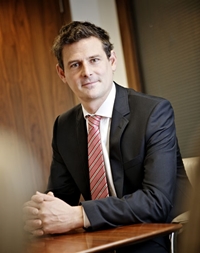 He adds that the “digitisation trend and focus on costs are putting ever more pressure on banks to upgrade their IT platforms”.

Temenos CFO and COO Max Chuard says the refinancing it carried out in Q1 2016 has increased its “balance sheet flexibility for future growth opportunities”.

In terms of activity, there have been several deals and go-lives this year for Temenos.