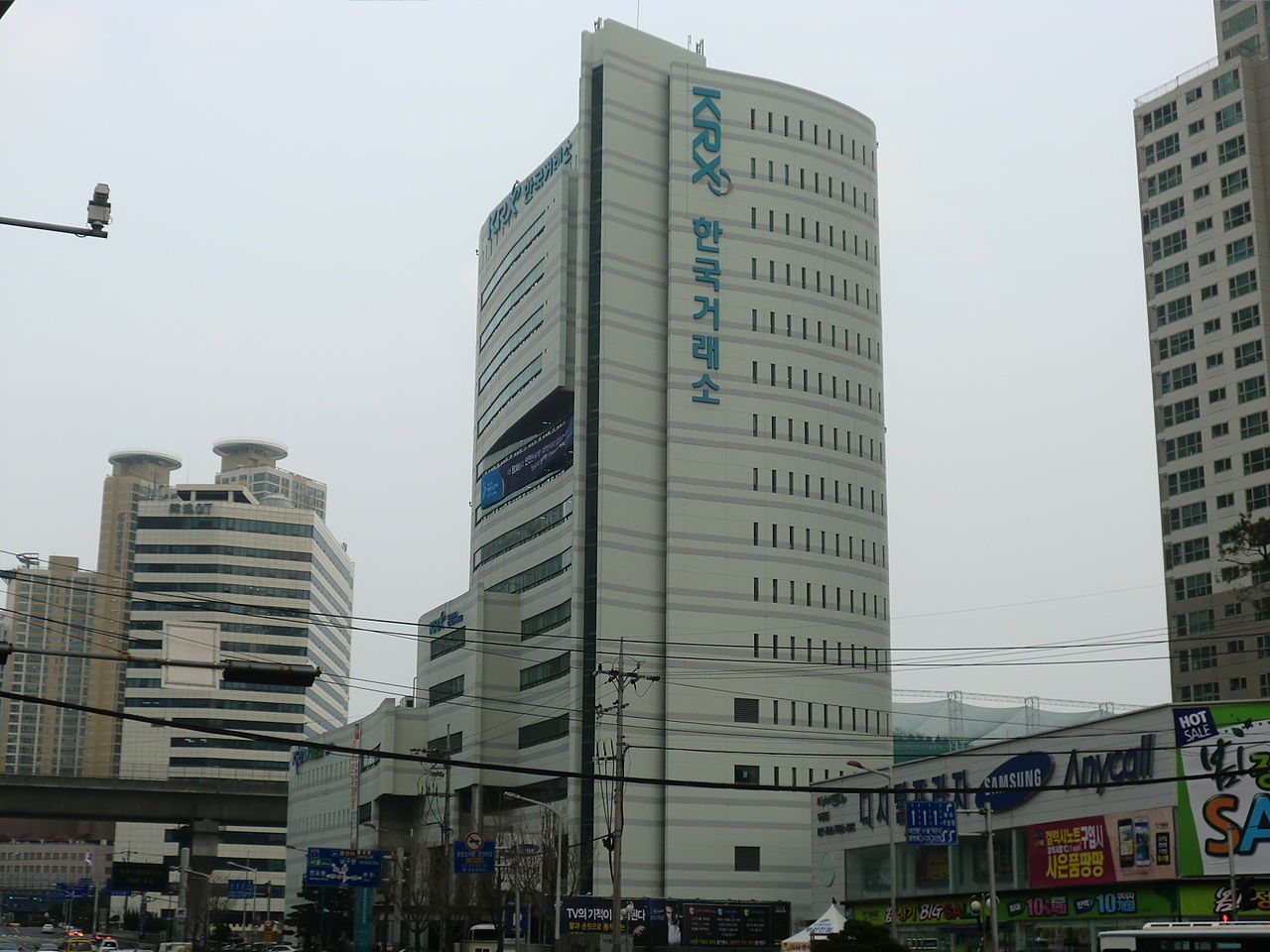 Korea Exchange (KRX), the securities exchange operator in South Korea, plans to launch a platform powered by blockchain to liven up the off-board trading market.

According to The Korean Times, KRX has started “preliminary steps” to introduce the new platform connecting sellers and buyers to trade securities directly.

“Though many steps remain before the system’s official launch, we expect this would help off-board dealers to trade more easily by saving their costs and efforts in seeking trade partners,” a KRX official says, adding that it is too early to set the launch date.

In South Korea, after-hours dealings are made through securities firms or direct trading between dealers. The Korean Times says the size of the outside dealing market “reportedly” stands at around KRW 56 trillion ($45.6 billion).

The platform will be first introduced for non-listed securities, which are “widely exchanged directly between dealers”.

In December, Nasdaq was the first to make a share trade using its blockchain-powered platform, Linq, which was launched at Money 20/20.

Last month, Australian Securities Exchange announced it is building a blockchain as a replacement for its current platform for clearing and settlement of trade.

Recently, IBM and the Japan Exchange Group said they will run “proof-of-concept” tests for blockchain.