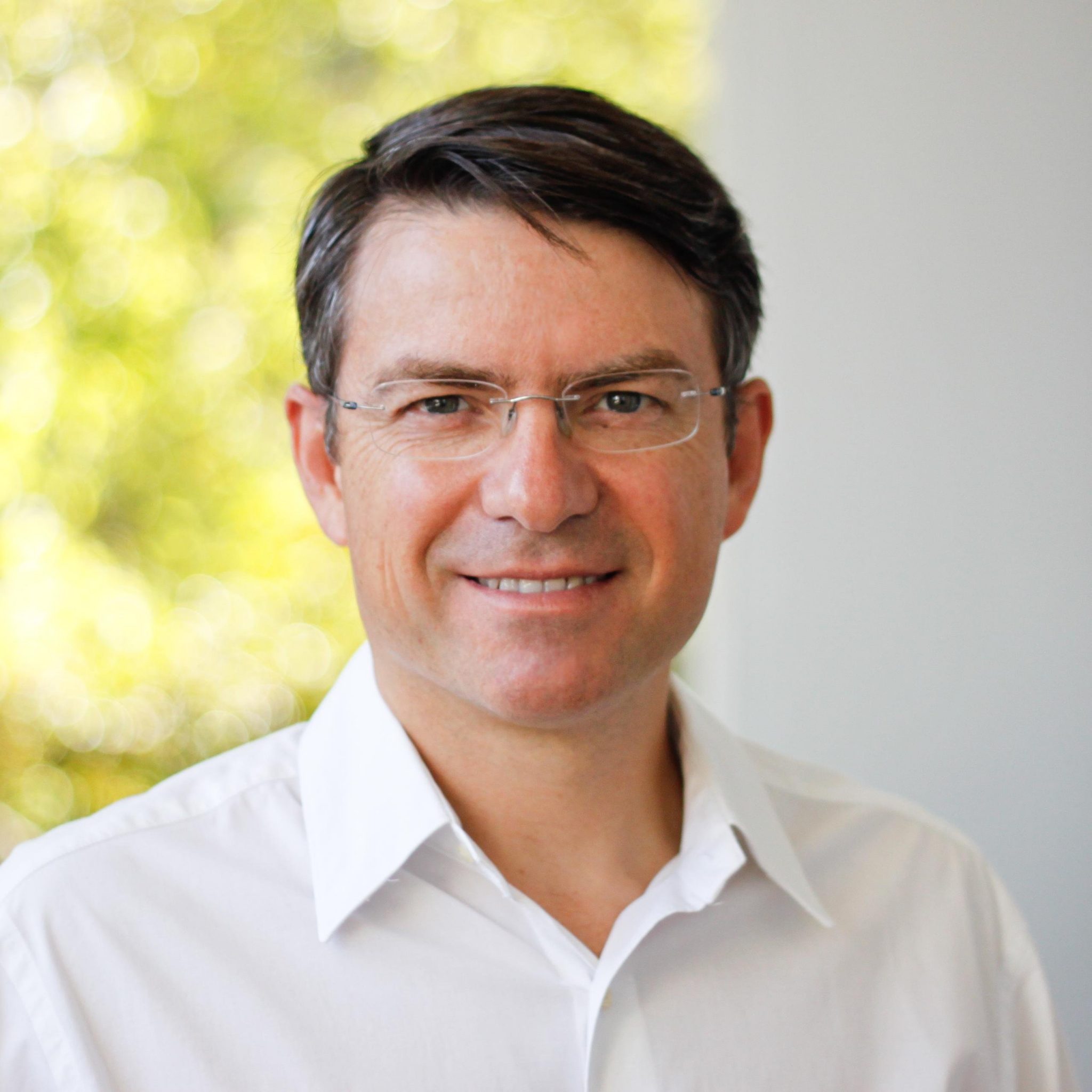 The app is being tested by part of Blackrock’s workforce and it is “looking to roll it out more widely in the coming months”.

Blackrock is a major name to come onboard and the firm has 13,000 employees. However, Symphony has had success before as 18 other financial companies have already invested about $170 million. These include Bank of America, Citigroup, Deutsche Bank, HSBC and JP Morgan.

Symphony is a rival to existing messenger systems run by Bloomberg and Thomson Reuters, and is the creation of David Gurle – who worked at Skype, Reuters and Microsoft. The app was developed in 2014 when it merged with Goldman Sachs’ in-house messaging product.

Symphony’s messaging and workflow software uses a cloud-based/Software-as-as-Service (SaaS) subscription. It can also use existing cloud-hosting technologies or stand alone.

Since April 2015, it has been offering a beta version and says it will charge ”larger” clients $30 per user per month. “Smaller” firms will get a cheaper option.