Harmonisation of ISO 20022 is crucial – but who should be in charge? 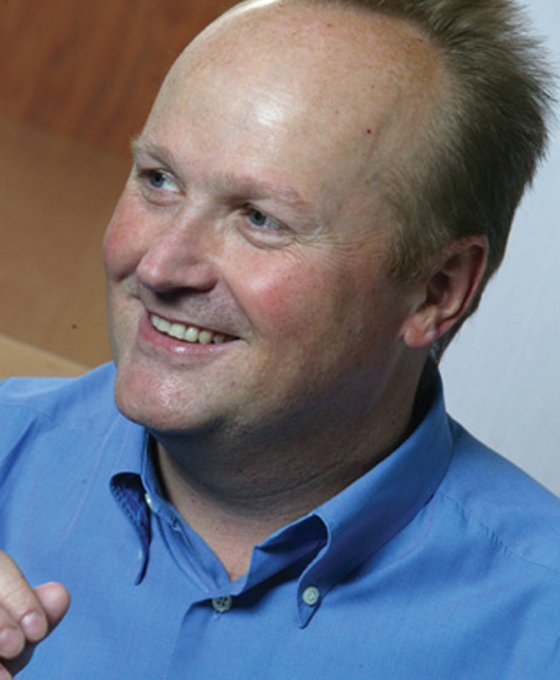 It seems not a day goes by without seeing those three little letters and five numbers – ISO 20022 – appearing in headlines or articles. But hang on a minute, what’s all the commotion about? It’s just another message format that I need to make sure my systems can handle, right?

Well no, actually – there is a bigger picture here, and let me explain how I see it, writes Barry Kislingbury.

ISO 20022 has been accepted by the industry globally as the de facto financial messaging standard. Central infrastructures, such Australia’s New Payments Platform and payment schemes such as the Single Euro Payments Area, are being built with the standard. Industry bodies are now recognising the benefits of its application, as seen recently when the UK’s Payments Council – now with a new role and brand as Payments UK – announced that 40 organisations have agreed to coordinate their plans to use ISO 20022 for interoperable real-time payments.

If the need for banks to make the move to ISO 20022 was not already apparent, here are a few more benefits: for starters, ISO 20022 is a more precise standard that still offers flexibility for the adoption of modern technological developments; it also protects back office functions when adding new services and allows a low-risk phased approach that can be taken when updating old systems; and it helps to create a centralised infrastructure that can carry more data than previous systems, all leading to greater efficiency and better reporting.

So far, so good, but despite all these benefits, a big hurdle remains: ISO 20022 was not designed to handle real-time payments.

Considering that almost every country in the world has, or is on the road to implementing, a real-time payments platform, this is a concern. The challenges with ISO 20022 in a real-time environment are that in its current form certain data items are not present, those that are present are used inconsistently, and there are a number of different versions in use.

If you were trying to get just two systems to connect, this disjointed application might not cause too many sleepless nights, but if we think about interoperability across the 34 countries in the eurozone, or even further afield across the globe, you may be reaching for the sleeping pills right now.

Thankfully, our tale does have a series of heroes and heroines to come to the rescue. The ISO 20022 Registration Management Group, Swift, Euro Banking Association, European Automated Clearing House Association, European Payments Council and the International Payments Framework Association, to name a few, have all started working groups, or issued guidelines aimed at helping solve the interoperability challenge.

I commend their work; it is fantastic to see the industry coming together to define the data, agree guidelines and best practices for the consistent use of this data and the messages required for real-time payments.

But I must ask the question: can too many cooks spoil the broth? Having five or six versions of the rule book for implementing ISO 20022 is better than having 196, but it’s still a few too many.

I believe the organisation that defines the rule book should have the authority to do so; it should consult every stakeholder who may be affected; it should be independent and should have no commercial or vested interests. In my view, the ISO 20022 RMG Chair fits the bill; it is after all the governing body for ISO 20022, and the open working groups that have already taken place have included banks, ACHs and vendors and there is no commercial gain in sight for them.

An interoperable, global, Immediate Payments system will happen and will almost certainly be based on ISO 20022. We can either continue in silos or join together now and hopefully save ourselves a lot of pain in the future.

There is definitely more to ISO 20022 than meets the eye – join in the conversation now, wherever you are around the world. We have a rare opportunity to shape the future of our industry.