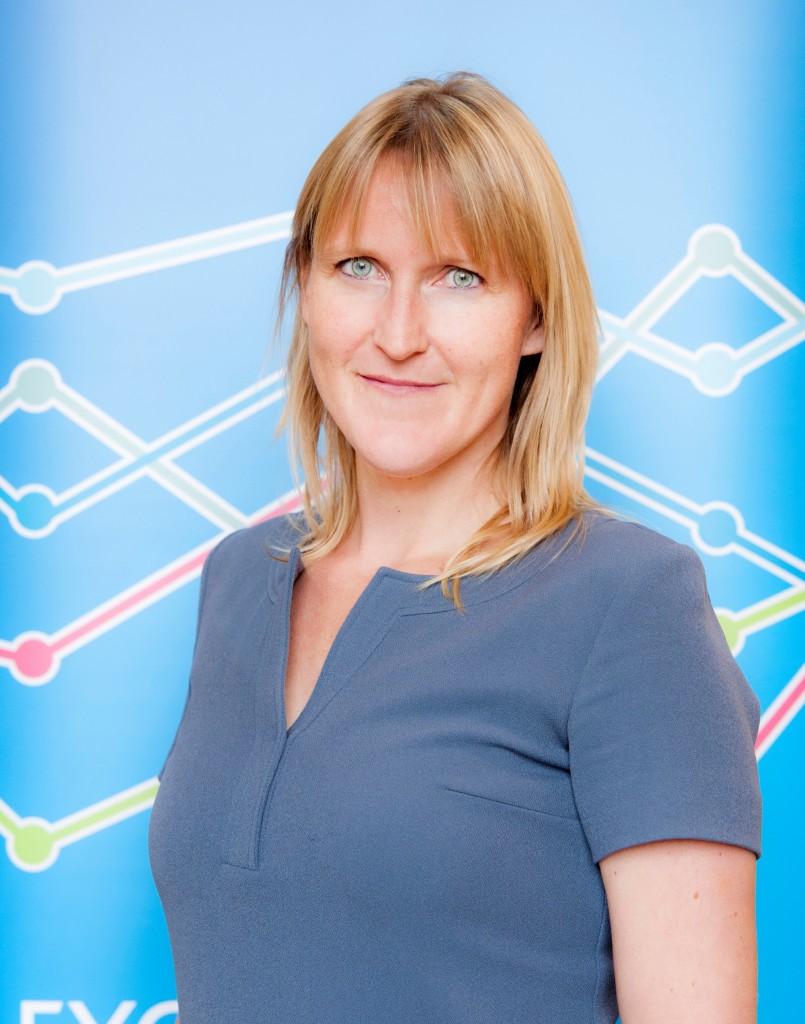 The need for financial institutions to accurately gauge their exposure to myriad sources of risk has seldom, if ever, been greater. The credit crisis toward the end of the last decade must have made that clear, and if bankers managed to avoid getting the message back then, the point has been driven home ever since by regulators around the world, writes Nancy Masschelein.

That so many banks got it so wrong resulted not from a lack of will to manage risks properly but from an inability to quantify the risks they faced and, perhaps more important, to understand the complicated relationship among the different components of risk that tended to amplify their over-all exposure at what turned out to be the worst possible time. When it comes to the many risks to which banks are exposed, the whole often is greater than the sum of the parts.

Funds transfer pricing systems are supposed to recognise and account for these exposures, individually and in combination, by calculating the risk-adjusted costs and income from an institution’s various activities. While the numerous insolvencies across the sector and lingering distress in the global financial system stemmed from unique conditions – at least during the lifetimes of many bankers that were dealing with them – a portion of the blame for the crisis also must go to FTP procedures that were inadequate in their design or ineffectively implemented.

A simple way to illustrate the problem inherent in a typical FTP system is to imagine having to estimate the cost of an umbrella. You’re liable to guess higher if you’re pondering the question while standing out in the rain getting soaked than if you do so while walking in the sunshine. Actually, you might not give the matter much thought at all in the latter circumstance. In the same way, bankers before the crisis failed to consider certain risks that they would face once the crisis began or else did not factor them in sufficiently. The main sources of risk for financial institutions include:

These risks have a way of rising in concert, especially during a financial panic. Deposit holders may withdraw more money at such a time, for instance, either out of need or fear, and that forces banks to seek more funding when credit spreads are widening and borrowing costs are higher. A correlation may exist between liquidity risk and funding risk, too; if a bank or other business needs to sell an asset because it’s hard to raise the financing needed to keep it, there’s a fair chance that prospective buyers are also having trouble raising financing to cover the purchase.

Behavioral risks are considered a subset of a much larger group, but in a sense all risks are behavioral in that human folly and frailty create financial imbalances that result in elevated risks of all kinds. The experience of mortgage-backed securities during the financial crisis provides an ideal, if unsettling, demonstration of how various sources of risk can rise simultaneously and amplify one another.

The US Congress in the late 1990s encouraged banks to expand mortgage lending among low-income and minority home buyers. That initiative helped to foster mortgage securitisation, in which loans are bundled together and sold to investors, notably via money-market funds, and not just in the United States but globally.

This created a pro-cyclicality effect: The securitisation pipeline allowed banks to clear old loans off their books and make new ones. Sales of mortgage-backed securities helped to funnel more money into the housing market, pushing up prices. That created the appearance on paper of more home equity to lend against, fuelling further securitisation and so on.

As with many great ideas in finance, it worked until it didn’t. Home prices topped out, equity vanished, defaults rose on loans made to borrowers who should not have been given them in the first place, then prices of mortgage-backed securities plunged. The market for them dried up and the financial system almost certainly would have collapsed without massive government support.

Risks had been underestimated across the board, notably the liquidity risk that resulted from dependence on short-term, money-market funding for mortgage securities. The securities’ creditworthiness had been greatly overstated; banks, investors and rating agencies had assumed that the default prospects of the individual mortgages packaged into them were essentially independent of one another and that therefore the securities were safer than they turned out to be. The idea that a broad housing market decline could feed on itself, raising default risks just as broadly, had not been properly understood.

The inadequate assessment of the various risks made mortgage securities appear far more attractive and less perilous than they really were. A sound FTP system might have avoided that by taking account of the mismatch between the short-term funding of securities and the use of the proceeds to fund long-term projects and flagged the potential danger. It also might have considered how vital securitisation had become in feeding liquidity into the housing market, especially to weaker borrowers, and supporting prices.

As the most acute phase of the crisis subsided, financial supervisors set about developing guidelines for best practices in risk management systems to try to avert future crises and save bankers from themselves and taxpayers from bankers. The Basel Committee on Banking Supervision developed a collection of principles for incorporating liquidity costs, benefits and risks into internal pricing in 2008. The European Commission Capital Requirements Directive took a similar approach the next year.

In 2010 the Committee of European Banking Supervision followed suit, creating five guidelines for the European Banking Authority that cover elements to be considered by institutions when creating or reviewing cost/benefit allocation mechanisms. They are intended for firms of all sizes, business models and funding structures that are reviewing their FTP mechanisms, and the guidelines apply to all of a firm’s activities, whether on or off the balance sheet.

The guidelines are to be applied consistently across an organisation, and they should be appropriate for the scope and diversity of its activities. Institutions must take into account direct and indirect components of funding costs, including rollover risk; friction; country-related factors such as a lack of currency convertibility, as well as excess liquidity set aside as a buffer for unforeseen contingencies. The five CEBS guidelines are:

Devising FTP standards and other risk-control systems is not the same as putting them into practice, of course. Implementation of the CEBS guidelines has been slow, in part because they are subject to interpretation by regulatory authorities in individual countries and by banks themselves, with certain of the guidelines emphasised more than others in certain places.

It is in the best interest of national regulators and institutions to pick up the pace in implementing them or a similar set of principles for FTP systems. Doing so is likely to improve processes for pricing products, measuring performance, assessing new products and enhancing tools for managing assets and liabilities. Most important, it should put governments and banks on sounder footing ahead of the next crisis