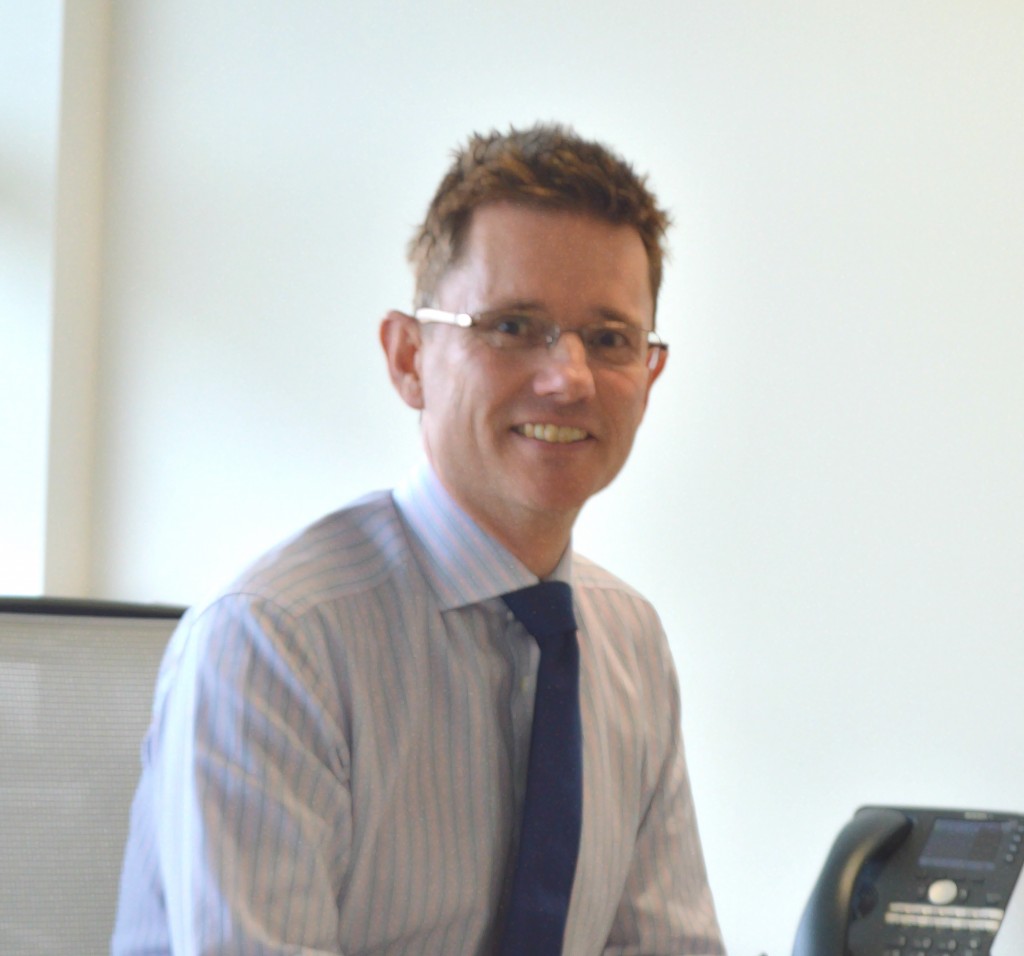 Richard Broadbent is general manager for banking at Wincor Nixdorf

Talking used to be a positive thing. For many years, BT reminded us that it was “good to talk”; whilst in the 1980s the Midland Bank (since acquired by HSBC) promoted itself extensively as “the listening bank”. Now, there is a new breed of bank coming to the UK; one that doesn’t have branches or want a ‘physical’ interaction with its customers, writes Richard Broadbent

The new kids on the block

Branchless online bank Charter Savings Bank, which has just received regulatory approval, is likely to open to UK customers over the coming weeks. Whilst exact details have not yet been released it has said it will include an easy-access savings account, a 95-day notice account and a range of one to five-year bonds, with the possibility of more products being added over time.

The launch of Atom Bank, another to exist only in the virtual realm, is equally imminent with it currently going through the latter stages of its application to the Prudential Regulation Authority (PRA) and Financial Conduct Authority (FCA) for authorisation to become an Internet-based bank.

The first to launch on these shores though is Fidor, generally regarded as the world’s first pure internet bank.  It still only has a relatively small customer base in its native Germany but is growing rapidly. In 2014, its number of customers grew by 24% to 264,000, with just over a third (35%) now using Fidor Bank for their main bank account. Fidor describes itself as a community, and with one of its most successful social media campaigns it cut its lending rate by 0.1% for every 2,000 “likes” it received on Facebook.

Fidor, Atom and Charter Savings all heavily push the fact that they don’t have the perceived shackles   of a high street bank – i.e. expensive to run branches and creaking back-office systems. Highly competitive rates are evidence, they claim, of the absence of such overheads.

There is no doubt that a change is coming, but is it really what the market is demanding and will it be the first step in traditional UK banks leaving high streets?

The fear factor originally associated with undertaking banking online appears to have all but disappeared. Successful banks such as First Direct have demonstrated that when delivered correctly, direct banking can deliver high levels of customer service and satisfaction. It should therefore be no surprise that the use of Internet banking in the UK has surged by nearly 40% in just four years. The figures published in the BBA’s 2013 Abstract of Banking Statistics, provide further evidence of the seismic change in the way millions of customers manage their finances. In all, there were a staggering 6.9 billion customer instructions online during 2013. Mobile and internet banking is now being used for transactions worth nearly £1 billion a day, according to another major industry-wide report into consumer-friendly technology by the BBA, along with Ernst & Young.

The emergence of digital is also forcing banks to think more carefully about their distribution strategy and particularly the role of the branch. In the next five years, banks are likely to see a shift towards “digital natives” – those who have grown up with, and know nothing other than life enabled by the internet and mobile phones. But will their customer base ever shift to a fully virtual world? Recent experience in the retail world would suggest not.

To better align with digitally aware customers and to meet a rise in customer expectations, banks are increasingly focused on providing more efficient in-branch services with the same look and feel as digital services.  Transitioning routine transactions to self-service devices frees up staff to deal with more complex customer interactions, such as account opening which customers still prefer to do in-branch (according to research conducted by IDC Financial Insights). Offering a more consultative and personalised approach in branch will help to deliver a more effective engagement model for consumers and banks alike.

While banks continue to heavily invest in building up their online and mobile presence, the more traditional customer touch points such as branches and self-service networks remain an integral part of delivering a fully integrated customer experience. The rate of branch transformation varies by financial institution in the UK, but they all appear to be recognising the importance of redefining the branch experience to bring it more in line with customer expectations. Significantly this will involve integrating the user experience across all channels.

Customers have often been seen to score banks poorly in customer satisfaction surveys, but getting it right can have a significant impact. Banks matching their offerings to changing customer expectations helps achieve a higher retention rate. In fact, Ernst & Young’s Global Consumer Banking Survey discovered that customers who experience an outstanding and seamless personal self-service are 42 % more likely to remain loyal compared to those who are merely satisfied.

The ability to allow customers to perform their routine banking tasks whenever, wherever and on whatever device they prefer is undeniably a powerful tool. However if current trends are any indication, the future belongs to those financial institutions that succeed in personalising and modernising not just their digital channels but successfully integrating digital to in-branch services to seamlessly connect the physical and virtual worlds of retail banking.

Concerns that the introduction of new virtual banks will lead to the end of banks on the high-street would appear to be unfounded. Banking is clearly evolving where the watchwords are ‘convenience’ and ‘choice’. The integrity test will be to see how far internet born banks expand to provide traditional services in the same way that traditional banks have increasingly moved into the digital realm to provide an integrated omni-channel experience.