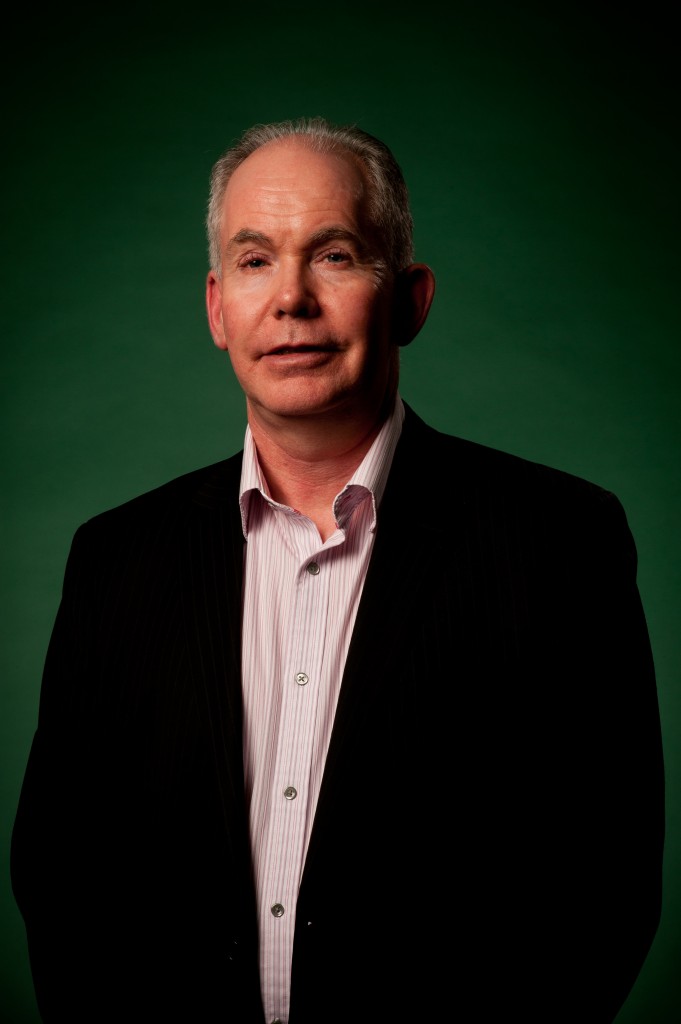 Will Jones is managing director EMEA and AP at Monitise

The growth of mobile money has been a steep upward curve and looks set to continue – Juniper Research predicts that there will be one billion mobile banking users worldwide by the end of 2017, up from 590 million in 2013. A recent Forrester report predicted that purchases on mobile devices would double by 2018, as even more people become comfortable buying online and retailers create more user-friendly mobile experiences, writes Will Jones

But while consumers are becoming more accustomed to accessing and spending their money via mobile, are the services they’re using a good reflection of what they really want?

For banks, this is as important a question as any. As the primary route to helping us access our money, banks have a critical part to play in mobile money (the ability to bank, pay and buy via mobile) but the journey is a complex one and there’s no shortage of disruptors.

This means that banks are fiercely competing for the right and means to handle consumers’ money on mobile, but winning this fast-moving race means not only meeting, but pre-empting, customer needs. In turn, the reward is customer retention, engagement and loyalty – success in which opens up potential new revenue streams.

Achieving this requires a shift in perspective – viewing the banking experience from the customer’s point of view, which can be radically different from a bank’s. This can be difficult in the context of the multiple challenges in building a mobile banking service – there are legacy IT systems to conquer, and arrays of products available. The challenges are significant – but more so is the need to think from the customer’s perspective.

To answer this key question – ‘what do consumers really want from mobile banking?’ we commissioned Ipsos MORI to research what British and US smartphone users are looking for – and what pain points are holding them back. What came back was a consumer wish-list that should form the backbone of any new mobile banking service:

The research shows that a key motivation for using banking apps is to help users keep a continuous handle on their financial position. But many want a tool that goes beyond account balance checking to become a personalised service.

Nearly half (49%) of UK smartphone users would find a mobile banking app more attractive if they could customise their bank app’s home screen with the features they use most. Sophisticated alerting is another way of working with a customer’s individual behaviours to provide a useful, tailored service.

Focus groups showed that users value in-app features that can provide sound projections of their future financial status, based on current spending, to help shape how they manage their money, with a quarter of UK smartphone users saying that a dashboard of this sort would be useful to them.

Consumers will expect to see intelligent analysis of their behaviour to make suggestions on savings goals or deliver warnings on spending. An early example of this is Santander’s SmartBank service, developed with Monitise in 2014. It presents money through a customer’s eyes, with easy-to-understand graphics showing spending patterns and habits, helping them to make better decisions. They can then also access Santander products via the app to put these decisions into action.

However, it’s crucial to make predictive capabilities opt-in and under the consumer’s control. The role of the app is to advise and suggest, and it remains up to the consumer to action.

Smartphone users in the research reported that some banking apps lack customer service features, and they’d want to see the same level of communication that they currently get by going into a branch or via telephone banking. For example, 53% of those surveyed in the UK would find their banking app more attractive if one-click requests for help were possible for actions such as changing personal details and making branch appointments.

The research shows convenience is crucial, and users want hassle-free access to banking without lengthy authentication processes. In fact, almost half of UK smartphone users (45%) feel a one-step login would make a mobile banking app much more attractive for them.

To solve this, banks could start making greater use of biometrics for login – we’ve already started implementing Apple’s Touch ID authentication into some of our banking apps. However, much like predictive features, some users are wary of streamlined security, so it’s still important that the user has options to find a level of access that they’re comfortable with.

One mobile banking user interviewed in our research said “I’d love it if I can use my app as a debit or credit card… then I wouldn’t have to worry about carrying my wallet around.”

While Near Field Communication (NFC) has been available for some time without significant consumer adoption, many say that 2015 could be the year it finally takes off – thanks in no small part to Apple Pay. Widespread use can be expected to be relatively slow but nonetheless significant, and banks will need to stay ahead of the curve.

Banks are well-positioned to deliver value-add mobile commerce services which also represent revenue streams – for example, delivering personalised offers to users based on their spending habits. In fact, a previous study we conducted with the Future Foundation found that three in five UK smartphone users would feel more confident buying goods and services via mobile if they could use apps provided by their bank.

Mobile gifting is another opportunity that could become more widely accepted as banks adapt further to the busy lifestyles of consumers. Rather than having to go into a shop to purchase a gift card, people could simply browse and buy them on their banking app and automatically send them to a friend.

We’re moving from ‘one size fits all’ mobile banking to intelligent services that represent an opportunity for banks to revolutionise how they interact with consumers. The possibilities are vast, but the need for banks to act fast and act smart is greater than ever. This means putting themselves in their customers’ shoes and truly understanding the medium of mobile and how it can be best deployed. Get this right, and banks will lead the way.

Qualitative research conducted in July 2014 by Ipsos MORI using eight focus groups in Great Britain and the US among adult smartphone users across a mix of different age groups and incomes, and quantitative online panel interviews conducted by Ipsos MORI in August 2014 among 1,200 adult smartphone users per market in Great Britain and the US, conducted using quotas based on the known population profile by age, gender and region.