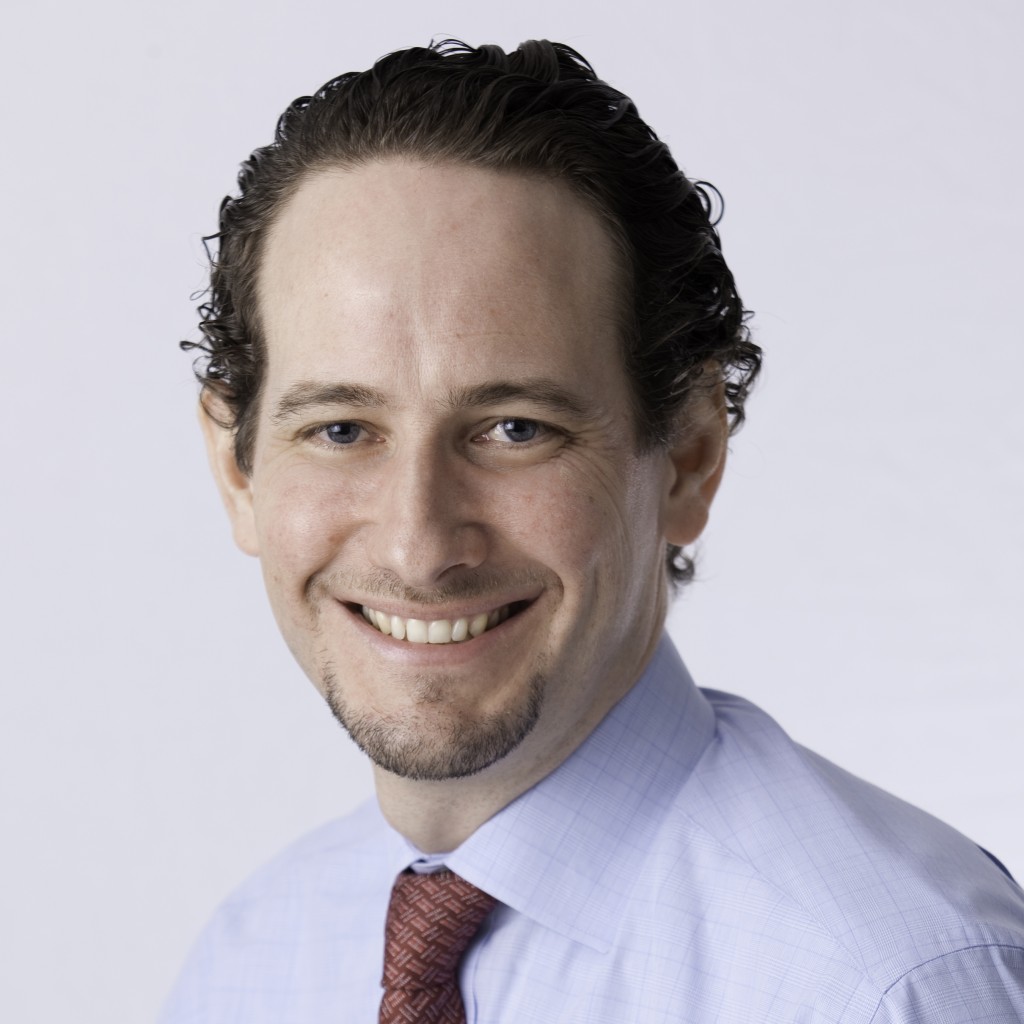 As Peru rapidly grows its economy, the country’s Bolsa de Valores de Lima exchange hopes to turn itself into a regional hub for international investors. To that end, the exchange has gone live with a new trading platform, built by the London Stock Exchange’s MillenniumIT subsidiary.

The Lima exchange is already a member of Mercado Integrado Latinoamerica, a joint initiative between the exchanges of Chile, Colombia, Peru and Mexico in which members of each exchange have access to the others’ markets. Peru already has the fastest growing economy in Latin America, having grown at an average of 6.4% over the last decade. Now, the exchange is seeking to revitalise its equities and bond trading through the new Millennium Exchange trading platform and smart order router.

The deal is the first successful go-live for MillenniumIT in Latin America, and as such it took a few adaptations – most notably, creating a Spanish version of the trader workstation. This was particularly important both for the local market and for international investors, of whom the largest single group is from Spain ($4.5 billion in 2013 alone). From a local perspective, the platform is also tasked with facilitating the growth of the MILA countries’ interactions with each other and the outside world.

“Peru has grand aspirations and they understand the importance of getting international investors,” Mack Gill, chief executive of MillenniumIT, told Banking Technology. “Lima wants to be a hub, a gateway for Latin America. They know that they have big neighbours in Brazil and in the US, and part of what MILA is about is the smaller countries – Chile, Colombia, Peru and Mexico – creating a stable, reliable and attractive alternative.”

“We are ready to interconnect with other markets in an easier way,” added Christian Laug, president of Bolsa de Valores de Lima. “With the implementation of this new platform, we aim to position the BVL as a representative institution of economic development, preparing Peru to turn into the gateway of capital and financial hub of the Andean region. In the short term, the use of this new platform will allow us to perform nationwide operations and keep up with other world markets.”

The new trading platform at the Lima exchange is also part of the broader development of the country itself. Peru’s middle class has increased by 50% over the last 10 years according to figures provided by the World Bank. The country is also in the process of becoming an OECD member, with the government aiming for full membership by 2020.

Meanwhile for MillenniumIT, the deal is part of its current focus on broadening its geographical coverage, which has met with some success in the Americas in recent months. The Sri Lanka-based company has also provided the entire technology platform for Canadian exchange Aequitas, which launched in March, and it also provides the SOR gateway through which all orders on Canada’s TMX must pass before entering the market. The company is also currently working to build a new platform for the Buenos Aires exchange in Argentina.