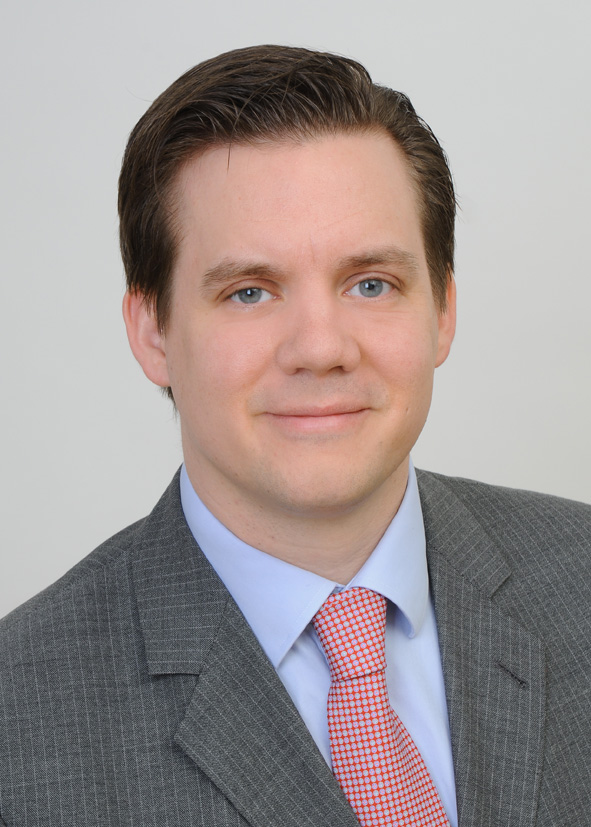 The publication of the “Monitoring Tools for Intraday Liquidity Management” by the Basel III Committee on Banking Supervision was more than a year ago. Can you give us an overview of the background, intentions and outcomes of this report?

The report published by the BCBS in 2013 basically represented a further step to completing the revised liquidity risk management regime that was first communicated in 2008 following the publication of its Principles for Sound Liquidity Risk Management and Supervision. Five years later and having used the Basel III framework to introduce formal ratios for liquid asset buffers over a 30-day (Liquidity Coverage Ratio – LCR) and one year (Net Stable Funding Ratio – NSFR) horizon, intraday liquidity essentially tackles the final element of addressing a bank’s liquidity profile. The report itself suggests periodical reporting by banks (at present only those operating internationally) of intraday liquidity information starting 1 January 2015. Tools to be implemented include the calculation of daily maximum intraday liquidity usage and the availability of intraday liquidity at the start of the business day and time specific obligations.

The BCBS requires banks to consider impact under four stress scenarios and details the reporting by systems, currencies, branches & subsidiaries and correspondent banks. The latter is particularly relevant for bank-to-bank service providers as it includes the use of intraday liquidity on nostro accounts, i.e. those held with other financial institutions. In the past, intraday overdrafts were often accepted to ensure payments could be executed during the day. However, in many cases no formal lines are granted for such overdrafts and hence the risks are often not considered in the regulatory risk framework (although the large clearing banks usually cover these risks in their internal framework). This is where the regulator’s demand for more granular information comes into play especially in the event of experiencing a stressed market situation.

Consequently, banks will have to understand their intraday liquidity risk on all their accounts and will need to show they have total control of their clients’ flows in addition to their own. This will require revamping current processes since as an industry, we have been accustomed to working on end-of-day reporting. Information of intraday movements on nostro accounts would typically not have been included and as a result, banks will have to make investments in order to cover such requirements.

January 2015 is now only just over three months away. We saw earlier this year that the Single Euro Payments Area deadline was extended by six months. How realistic is the deadline regarding intraday liquidity reporting?

This is a burning issue. An honest answer to the question is that, with the exception of a few national regulators, there has been limited feedback as to how these recommendations by the BCBS are going to be translated into local regulation. And therein lies one of the problems; the BCBS put forward ‘recommendations’. Not only are these open to interpretation, but it’s the responsibility of each regulator to ensure that these are passed into local law. Up to now there has been a distinct lack of urgency to take the bull by the horns.

To a certain degree this may be due to the fact that a number of issues still haven’t been fully addressed. The first of these involves data collection and reporting. There is not only the problem of additional administrational costs involved, but also identifying basic issues such as agreeing on standard reporting requirements.

Second, from a strategic viewpoint, banks are naturally concerned about exactly how the collected data will be used. Third, there is the issue of ‘any real benefit’. Although there is no doubting that transaction-related data and information can be a solid indicator of a financial institution’s strength and stability, intraday liquidity data only offers a momentary snapshot. Any intraday liquidity report would show a drop in liquidity following the execution of payments – traditionally done first thing to inject liquidity into the banking system – and banks are understandably worried as to how such dips may be perceived. Should concerns in this respect escalate, some banks may deem it in their best interest to hold back payments, as doing so would strengthen their own intraday liquidity positions on paper. Though this is a somewhat short-sighted view, as it would ultimately work to the detriment of all industry players, it is a real possibility.

Lastly, there is the chance that collating and reporting intraday liquidity data will in fact result in further complexity and inefficiency. For example, complex interconnectivities between the myriad regulations already in play mean a single asset could be collateralised numerous times according to different regimes, which can present challenges for both asset allocation and liquidity diversification.

How can these issues best be resolved?

The only real way of dealing with the aforementioned concerns is to intensify the dialogue between all parties involved in the processes. That not only entails banks and regulators, but also central banks, clearing systems and all other affected parties to identify intelligent ways to implement all regulations so as not to result in unintended, detrimental consequences. Banks also need improve the dialogue between themselves and raise any concerns they have. For example, it is known that clearing systems have centralised databases that hold complete, consistent data, and using them as a data source could be far more straightforward than having banks report on an individual basis. Questions such as these need to be asked, debated and addressed. At the end of the day, no one is questioning the intention to enhance security; however, we need to ensure that what is implemented is done to the benefit of the financial system as a whole.