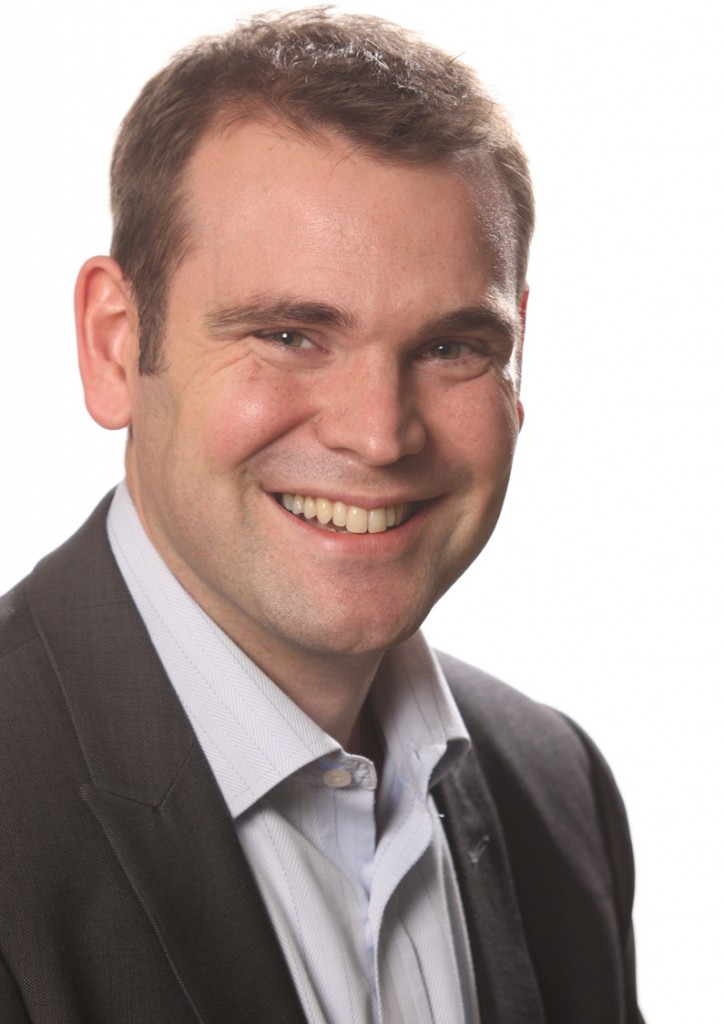 One of the most distinguishing features of this current wave of financial innovation is how the innovators are often not banks, but small fintech firms often led by former bank employees, writes Todd Latham.

While banks have invested enormously in technology in recent years, many retain their research and development behind closed doors. This approach is, like large parts of core banking IT itself, a legacy problem, where the belief is that the sharing of ideas and innovations could see a bank giving away its competitive edge to competitors.

In reality banks could take their lead from today’s tech giants such as Salesforce and employ a more open approach to IT development. Naturally security has to be of the most utmost importance for any bank, given the sensitive nature of financial data, however fears that open development will invite the world’s hackers in to root around core systems are overstated.

Open development does not have to mean that a bank hands over the blueprints of its vault to outsiders. By opening up certain more routine elements of their business functions – aspects that all banks employ and are more of necessity rather than competition – they could more effectively crowd-source technology solutions from outside developers.

This approach if applied with care could lead to reduced development costs, innovative new services and the unlocking of fresh revenue. Banks can learn from the FinTech industry where cross-collaboration is aiding new services and allowing businesses to gain a foothold in the marketplace and deliver ever improving services to customers.

Barclays Pingit is a shining example of a bank which has collaborated with third parties to bring an innovative new service to market. Pingit originally started out as a peer-to-peer mobile payments app for Barclays account holders.  It has since evolved to incorporate payments to and from non-Barclays customers, allow its users to pay for utility bills, or even buy goods and services directly from advertisements. To date the app has had nearly two million downloads.

Without the collaborative efforts of the third party developers who supported the product, Pingit may not have been successful. Recognising the benefits of collaboration and open development with the FinTech community, Barclays has now partnered with TechStars to launch a FinTech accelerator programme for London. Successful applicants crucially can gain access to the Pingit API, an arrangement that would work for both developers and Barclays, should their ideas prove successful.

By opening up their APIs and seeking appropriate collaborations with trusted partners, banks can harness the power of agile, nimble FinTech start ups. If they continue to work on IT development behind closed doors, they risk stymieing innovation and reducing their own competitiveness.

There are many people who look at the success of the FinTech sector and believe this sounds the death knoll for banks. Let’s be very clear: our economies are built on the cornerstone of the banking system and are not going away.

As such, there should not be an ‘us versus them’ mentality between banks and the FinTech sector The reality is that young FinTech firms simply do not have the scale that most established banks have, but they can perform certain specialist tasks better. For banks, collaboration will save huge amounts of time and money across the banking industry, an easy sell to any boardroom. We’re already building our offices open plan, so why not our banking software?