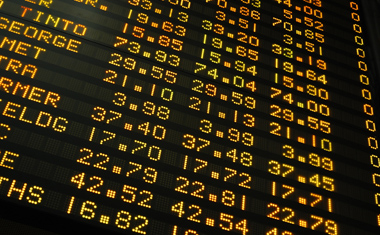 FX trading service EBS has launched Watch EBS, a new mobile app that is designed to show users the global spot FX market in as close to real time as possible.

The app can be personalised, for example to create personal portfolios, define news feeds, set alerts and build menus. The app is available on iOS, Android and BlackBerry mobile devices.

“In an ever-changing market, our customers need to remain close to their trades and mobile devices play an important part in facilitating this,” said Viral Tolat, chief technology officer of EBS. “Following customer interest, we launched Watch EBS to provide enhanced connectivity to the FX markets, allowing them to access research and analysis, dynamic charts and real-time news on-the-go.”

Exchanges such as Poland’s WSE and banks such as Denmark’s Saxo Bank have launched mobile trading apps before, but these have mainly been targeted at equities. EBS is owned by interdealer broker ICAP, which acquired the platform in 2006.