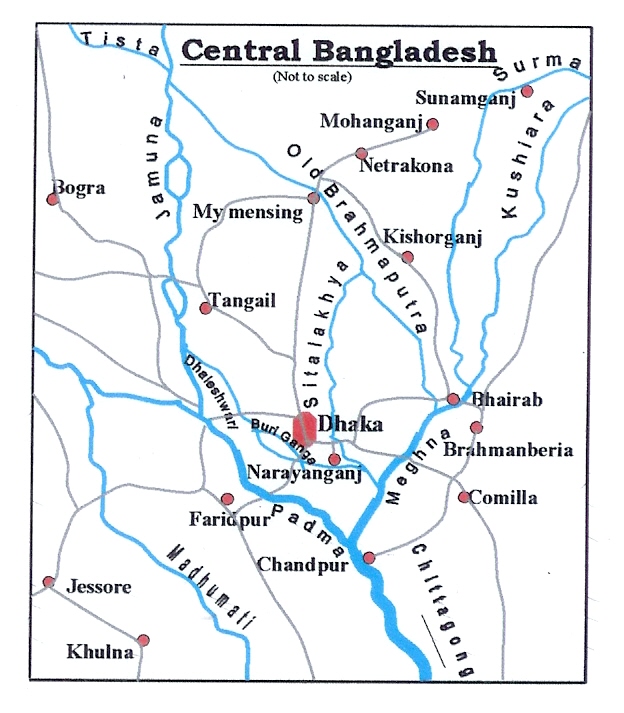 Bangladesh’s Dhaka Stock Exchange is to install a new trading engine from Nasdaq OMX, which it says will help to realise its plans for regional and global expansion.

The Dhaka exchange processes around 400,000 equity trades per day, on behalf of approximately four million investor accounts and 250 brokers. The DSE chose Nasdaq’s X-stream INET platform after consulting its brokers and the Bangladesh Securities and Exchange Commission.

X-stream INET is already used by several other exchanges across the globe, although it is actually divided into two versions. The first is the out of the box version, which covers equities and fixed income. The more customised version includes derivatives. Both versions share the same basic technical specifications, which include sub-40 microsecond latency and capacity greater than one million quotes per second.

The Dhaka exchange chose X-stream INET over Nasdaq’s other trading platform, Genium INET, which is more focused on speed and high volumes. According to Nasdaq OMX, the X-stream INET platform is better for exchanges that are looking to keep their costs low, because more advanced features such as new asset classes can be added and upgraded as and when the exchange needs them.

“We are pleased to partner with Nasdaq OMX in upgrading our trading platform after a very extensive selection process,” said Professor Swapan Kumar Bala, FCMA, managing director at the Dhaka Stock Exchange. “As a pivotal player in the economic development of the country, DSE is dedicated to providing the world’s finest trading technology to our marketplace and all the participants within.”

Dhaka is the capital of Bangladesh and also its largest city, with 15 million inhabitants. Founded in 1952, the DSE reported a market capitalisation of approximately $36.2 billion in March 2014. However, the exchange has both a challenge and an opportunity to expand its domestic participant base. Figures from the UN suggest that two-thirds of the country’s population is still employed in agriculture, while around 60% is currently unbanked.