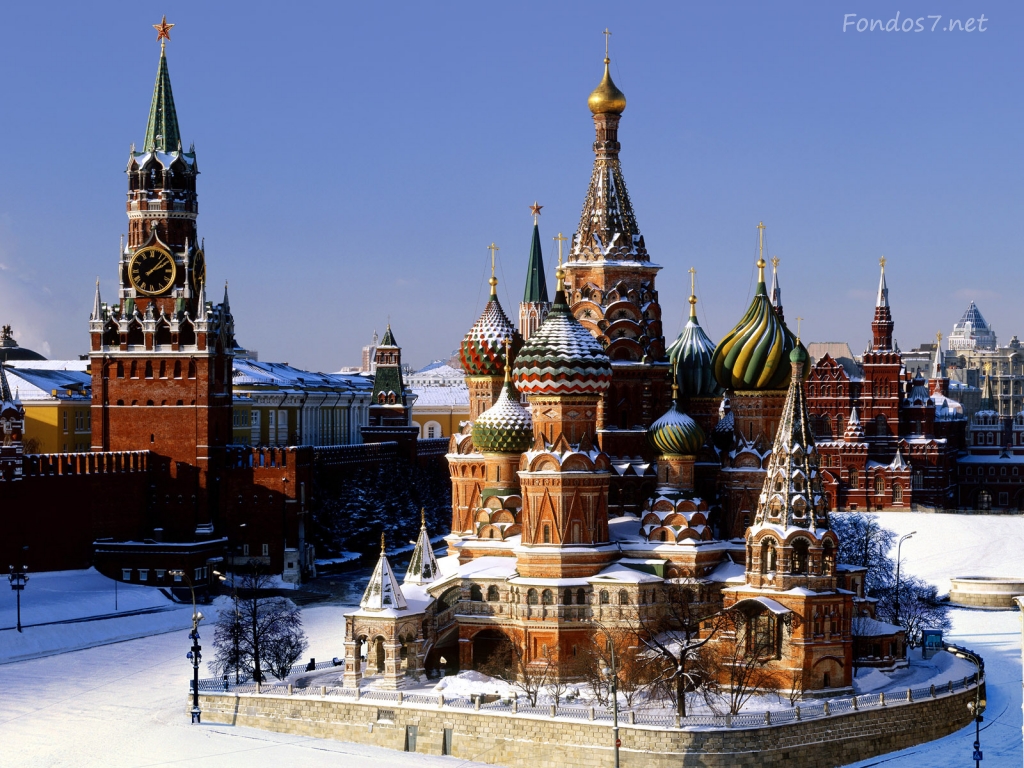 The London Stock Exchange has introduced a set of changes for its international order book, including a shift to T+2 settlement, a reduction in tick sizes and changed opening hours, ahead of upcoming EU regulations designed to harmonise settlement across Europe.

The LSE’s IOB is primarily known for the Russian companies it lists, which constitute the great majority of its activity. Russian energy giant Gazprom is the most traded stock on the LSE. Russia itself moved to T+2 settlement last summer. Meanwhile, the European Union’s Central Securities Depository Regulation is due to take effect on 6 October, making T+2 settlement the standard across Europe.  Germany already settles in T+2.

The move to T+2 settlement will reduce post-trade risk for most firms, since the shorter the period between a trade and its conclusion, the less likely it is that something will go wrong. The initiative is also linked to T2S, the pan-European settlement plan intended to give Europe a more efficient post-trade infrastructure.

The EU’s CSDR legislation is designed to encourage more clearing and settlement through trading venues, CCPs, trade repositories and CSDs rather than through bilateral OTC trading. It is the settlement equivalent to MiFID II, which targets trading. Unlike a directive, CSDR is a regulation, meaning that it will take effect immediately in all 27 EU countries without the need for it to be transposed into national law separately.

The LSE has said it will also reduce tick sizes for the most liquid IOB stocks, to align with the standard used for FTSE 100 stocks. The change will be applied to stocks with an average daily turnover of more than $30 million – including Gazprom, Lukoil and Sberbank. Finally, opening times will be made the same as the SETS opening times, and the closing price crossing session will be extended to 16.00. The exchange ruled out introducing a minimum order size for some stocks, although it has said it will consult further on the issue for smaller, less liquid stocks.

“These important changes recognise the exceptional growth and development of the IOB market,” said Anastasia Kutsepalova, head of international business, London Stock Exchange. “Many of its securities trade as heavily, if not more so, than the most liquid FTSE 100 stocks and it’s appropriate to provide our customers with a market structure that matches its status as the world’s leading GDR market. These improvements will mark the next stage of the IOB’s development and support the strong interest we are seeing from new issuers and international investors.”

The IOB lists 207 global depository receipts, with an annual daily turnover of $700 million.