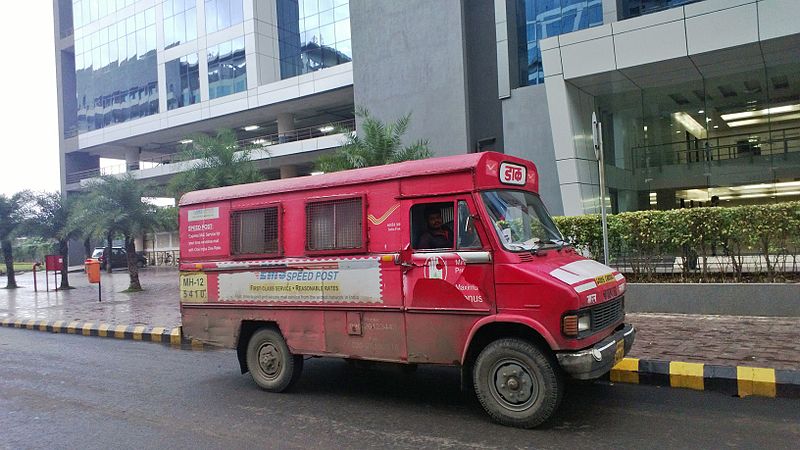 India’s state-run post office, the Department of Posts, is planning to launch core banking services in the Indian capital city Delhi, as part of a major drive to become a banking services provider in the country.

The post office plans to start with 20 ATMs in Delhi, while 90 of its 350 offices in the city are expected to start offering core banking services by March. Across India, the post office aims to set up 1,000 ATMs by March this year and 3,000 by September 2015.

The plans are being driven by a government decision in February 2013 to grant more banking licences. The post office is seen as a viable provider, since an estimated 230 million people in India already hold a savings account with the post office, which runs a network of 155,015 outlets across the country. It also already plays a significant role in handling India’s estimated $71 billion in annual remittances, according to figures provided by the World Bank.

EY (formerly Ernst & Young) was appointed back in February to act as a consultant to India Post on its banking plans. India Post will still need to obtain final approval from the Finance Ministry before it can unlock the necessary funding for its banking ambitions, estimated at 6.23 billion rupees or just under $100 million. In the meantime, the post office has started several pilot schemes in Assam, Uttar Pradesh, Rajasthan, Maharashtra, Karnataka and Tamil Nadu to test its core banking abilities.

Increasing financial inclusion in India has been a government objective for many years. In November last year, the country gained its first women-only bank, Bharatiya Mahila, which launched in Mumbai and six other Indian cities. The project is part of a wider government drive to empower women, who have been described as “the most under-utilised economic asset” in India by Bharatiya Mahila bank chair Usha Ananthasubramanian.

More broadly, it is estimated that 41% of India’s 1.2 billion population is unbanked, rising to 61% in rural areas, according to figures provided by the World Bank.