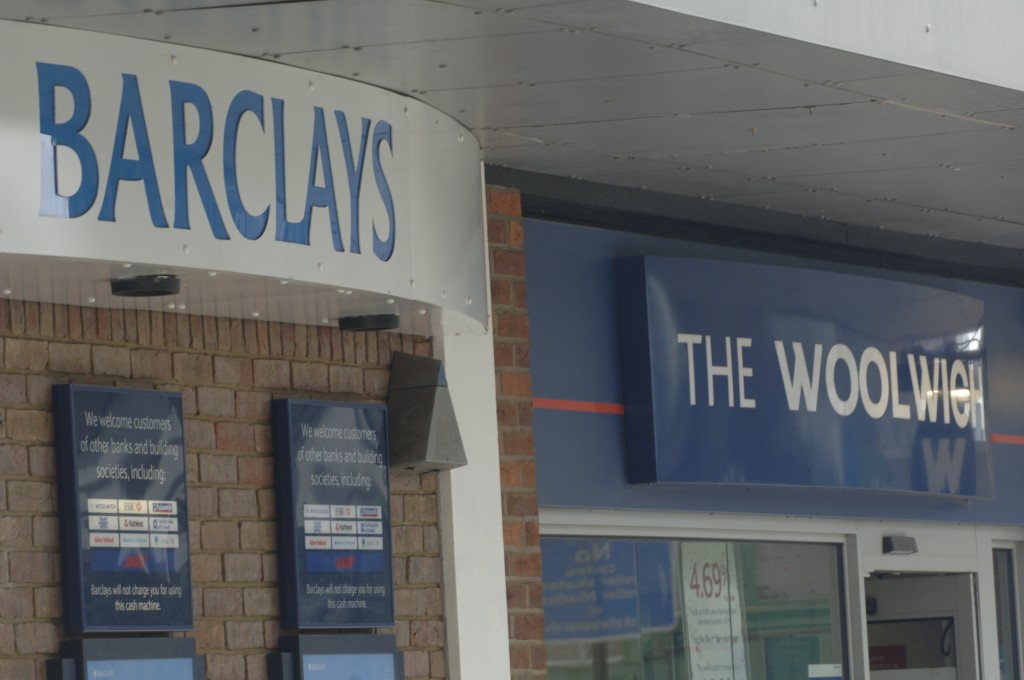 Barclays has been fined for its failure to keep electronic records

Barclays has been fined $3.75 million by the US Financial Industry Regulatory Authority for its failure to keep electronic records, including emails and instant messages, which are required by law. The failure is the latest in a string of recent fines for the bank.

According to FINRA, the bank was found to have failed to preserve many of its required electronic books and records including order and trade ticket data, trade confirmations, blotters, account records and other similar records over a ten year period from 2002 to 2012.

The bank’s failure was described as “widespread” and included all of the firm’s business areas. In addition, since the records were not kept in non-rewritable, non-erasable format (WORM), the bank could not determine whether its records had been altered or not.

The US Securities and Exchange Commission established the requirement that such records must be kept for a period of at least 10 years, to protect investors. According to the regulator, these records are the “primary means of monitoring compliance”, as well as countering fraud and ensuring financial responsibility.

“Ensuring the integrity, accuracy and accessibility of electronic books and records is essential to a firm’s ability to meet its compliance obligations,” said Brad Bennett, executive vice president and chief of enforcement at Barclays. “The format errors in this case made it nearly impossible for Barclays to verify that these key materials remained in an unaltered condition.”

FINRA also found that from May 2007 to May 2010, Barclays failed to keep attachments to Bloomberg emails as well as 3.3 million Bloomberg instant messages. FINRA also concluded that Barclays had failed to establish and maintain an adequate system and written procedures reasonably designed to achieve compliance with SEC, NASD and FINRA rules, as well as to “detect and remedy” these deficiencies in a timely fashion.

Barclays neither admitted nor denied the charges; however, it agreed to pay. The fine is the latest setback for the firm, which was previously fined $477 million for its attempts to manipulate Libor in June 2012, while in 2010 the bank was fined $298 million over alleged sanctions breaches in Iran. Meanwhile in November, Barclays lost a UK High Court battle over its decision to close accounts for a number of international remittance providers.