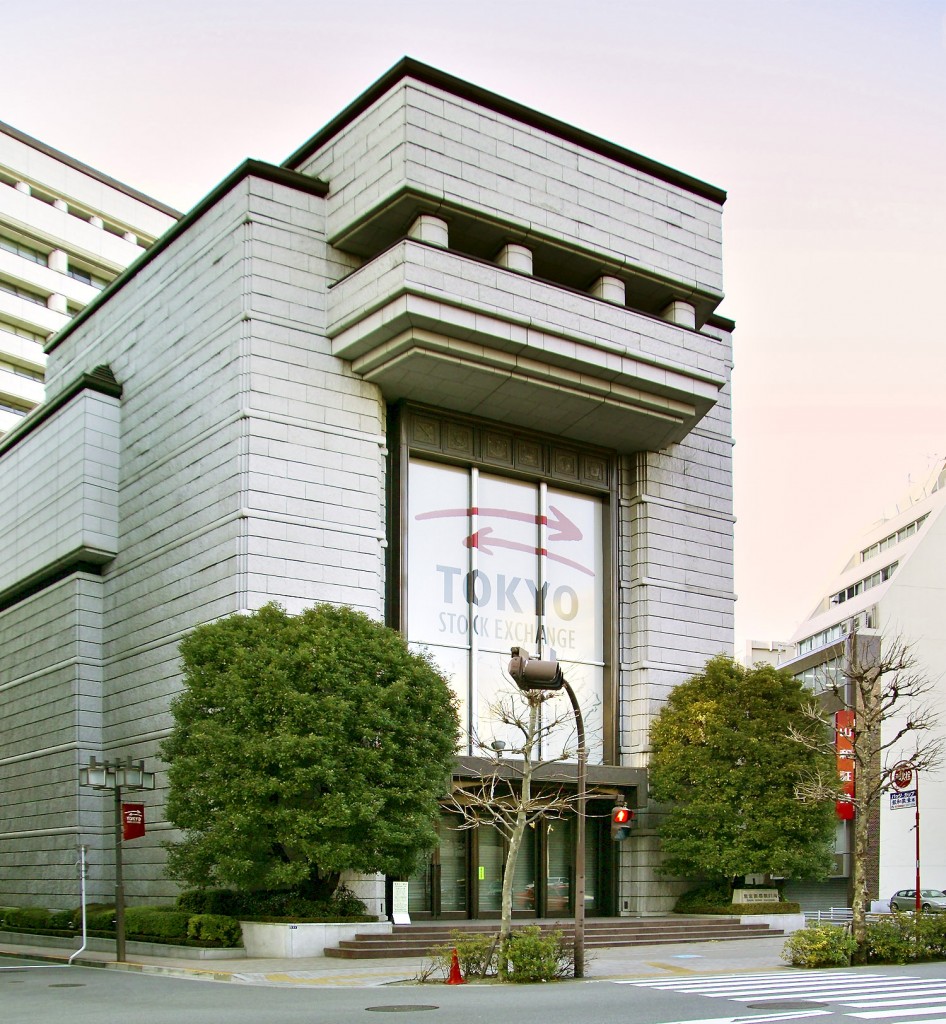 Japan’s Aizawa Securities has chosen vendor Fidessa as its new proprietary and wholesale agency trading system, as the Japanese firm prepares to revamp its algo trading against the backdrop of last year’s Japan Exchange Group merger and the upcoming integration of the derivatives market in March.

Founded in 1918, Aizawa trades in 12 Asian markets including Japan. The firm will use Fidessa’s managed platform to lower its IT investment overheads; effectively it is saving the cost of system upgrades by outsourcing the platform to a provider rather than developing a system in-house. It will also gain access to Fidessa’s BluBox algorithms.

“As part of our global expansion plans, we want to offer our domestic clients the ability to trade overseas stocks, as well as reach out to overseas investors wishing to trade Japanese equities,” said Hitohiko Kimura, general manager of the securities dealing department at Aizawa Securities. “We expect that BlueBox, Fidessa’s fully integrated algorithmic trading engine, will contribute to the introduction of automated trading into our prop business. By utilising Fidessa’s global connectivity network and BlueBox we can provide both direct market and algorithmic trading services to those overseas customers whilst keeping system upgrade costs to a minimum.”

BlueBox was launched by Fidessa in 2006 as a sell-side algo trading solution. At the time, the product was marketed as the first algorithmic system to be fully integrated with a full-service order management system. The product itself is basically a toolkit for hosting, building and deploying internal algorithms. It also comes with the standard ‘out of the box’ algorithms such as VWAP, TWAP, Stealth, Arrival Price, Percentage of Volume and Corporate Buy Back.

Aizawa also expects to gain from the merger of the Tokyo Stock Exchange and the Osaka Securities Exchange, which merged their cash equity markets in July. The derivatives market is due to be fully integrated in March. The new exchange platform interface, upcoming changes in decimal tick sizes for equity cash trading and the easing of short-sell uptick rules have all prompted security firms to upgrade their systems in recent months. Fidessa has also reported growth in trading volumes throughout 2013, based on the expectation of economic recovery in Japan through the expansionary economic government policy widely known as ‘Abenomics’.