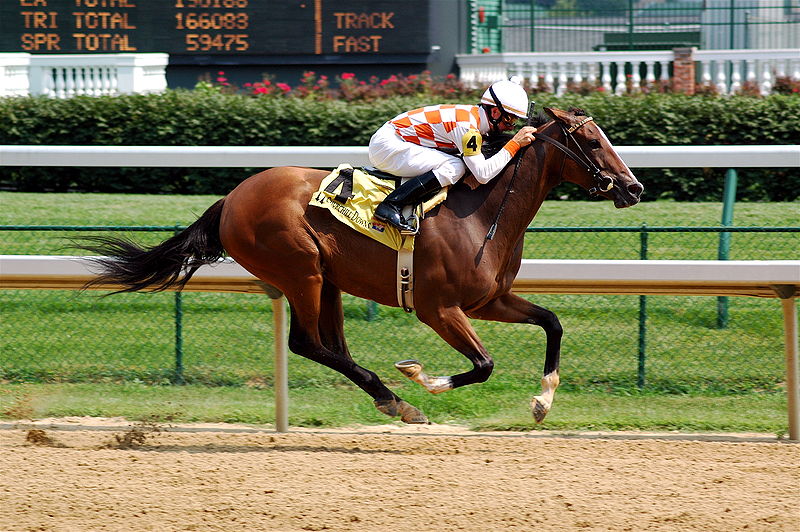 Every microsecond counts in the race for trading supremacy

Trading firms need to upgrade their technology as often as every three months or face getting left behind by the pace of competition, according to specialists behind the HFT industry’s expansion into the world’s emerging markets and untamed asset classes.

“Every three months, a new improvement that could give trading firms the advantage is released – and these adaptations are typically adopted immediately by the industry, because the firm that doesn’t update risks being left far behind,” said Bert Shen, high-speed product manager at Supermicro, a US-based specialist technology firm. “A few microseconds make a huge difference in this race. For this reason, the entire architecture typically gets a refresh every 12 to 18 months just to maintain pace.”

HFT has been the subject of much debate for many years. Developing out of the first ‘computerised’ trading programs that began life in the late 1980s and early 1990s, the modern generation of advanced trading algorithms and its accompanying infrastructure of ultra-low latency connections has been fiercely criticised in some quarters and equally zealously defended in others.

Supporters of HFT say that it boosts liquidity and narrows spreads, meaning that investors pay a better price for their transactions and can always get a trade done at any time. They also argue that HFT is not a style of trading, but simply the natural evolution of the market.

Opponents of HFT point to events such as the flash crash of May 2010, in which $1 trillion was wiped off the value of the US stock market by an erroneous order that was picked up by algorithms, sparking a vicious spiral to the bottom and then an equally sudden recovery. Critics also allege that HFTs aggressively prey on institutional investors, extracting profits at the expense of the end investor. In addition, they contend that HFT has reduced the safety of the financial system by encouraging exchanges to chase short-term HFT profits at the expense of security, stability and resilience. A series of stock market crashes, including technical glitches on BATS Global Markets, Nasdaq OMX, and even exchanges such as the LSE, have been adduced in support of this criticism.

Furthermore, they contend that HFTs generate market ‘noise’ that makes it difficult for genuine investors to discern real liquidity, that HFTs introduce unnecessary cost by forcing exchanges to constantly upgrade their trading platforms, and that HFTs encourage long-term investors to flee to dark pools, resulting in reduced market transparency and damaged trading activity on the lit markets. HFTs also stand accused of giving shelter to market abuse and manipulation, as well as creating an uneven trading environment because only a tiny minority of firms can afford expensive measures such as co-location and ‘priority’ data feeds, giving them an unfair advantage over the rest of the market.

“The feedback we’ve had from banks is that they want more deterministic, reliable low-latency trading,” said Bert Shen, high-speed product manager at Supermicro. “They don’t want 5% of their orders to drop because that would disrupt their algos and cause problems for their trading strategies.”

When faced with the typical questions about the role of HFT on the markets, Dev Tyagi, UK managing director at Supermicro, insists that it is people, not machines, that are to blame for the controversy.

“As with any market, financial services is open to abuse, and we feel that it is typically humans that cause crashes, not the hardware itself,” he told Banking Technology. “We help banks place their orders more efficiently. In this modern environment of HFT we tend to remember the rogue traders more than the good things HFT has brought.”

Supermicro is on the frontline of this clash of ideals. The firm has just released a new tool which promises to dramatically reduce ‘jitter’ and make low-latency trading more reliable. Equipped with ‘accelerated’ processors and firmware (memory, code and data), the firm’s new Hyper-Speed SuperServer line is intended to deliver dramatic improvements in reliability and a speed increase of 15%. According to Supermicro, the system reduces ‘jitter’ – the instability in performance often seen in computer systems – by 94%. The idea is to minimise the risk of glitches and trading errors.

Supermicro’s solutions are all generally based on the latest version of the X86 architecture typically used by high-frequency traders, and use adapted versions of the Ivy Bridge processor line. But the challenge of getting the technology to work reliably is a large one, given the relentless pace of change. The firm’s solution has been to adopt small incremental improvements and test them for reliability before release – a stance that is calculated to win favour with some of the industry’s larger financial institutions.

“We’ve managed to drastically reduce jitter by really exploring the hardware and delving deep into the BIOS firmware that runs the motherboard. Hardware acceleration, speed of the CPU, memory allocation – all these things have a dramatic effect on latency and on jitter,” said Shen.

HFT is currently expanding its presence despite well-publicised regulatory efforts in countries such as France, Germany and Italy to hold it back. While HFT has accounted for around 70% of US equity trading volume and around 40-50% in Europe for some years, it is in other parts of the world – and in other asset classes – where the real growth is happening. Research firm Tabb Group has estimated that global HFT volumes will have increased 20% during 2013 by the end of the year.

Countries such as Brazil have long been noted for their efforts to attract HFT. The country’s BM&F Bovespa exchange has recently introduced a new trading engine called Puma for both its equity and derivatives segments, and has installed co-location technology, allowing participants to locate their systems as close to the matching engine as possible to minimise latency. These efforts are typical of many exchanges around the world, and have been echoed elsewhere, notably in the Middle East in countries such as Turkey, Bahrain and Qatar, as well as parts of Asia and eastern Europe.

Meanwhile, the expansion of HFT into other asset classes such as FX trading is already well underway, with estimates placing HFT at 40% of spot trading volume according to FX venue LMAX Exchange. HFT penetration into fixed income markets has been slower but still noticeable, while HFT activity also exists in the derivatives markets, where German exchange operator Eurex has just announced an order to cancel ratio that will be enforced against HFT firms that generate too many cancelled orders.

“In Asia, countries such as India and China are increasingly looking to install this kind of low-latency technology,” said Tyagi. “Even in Russia, HFT is growing. The emerging markets are fuelling this growth, in part because they aren’t held back by legacy technology and can simply adopt the best of what’s out there today. HFT and low-latency technology aren’t about abuse, this is all about enabling companies to trade and interact with the market as efficiently as possible.”