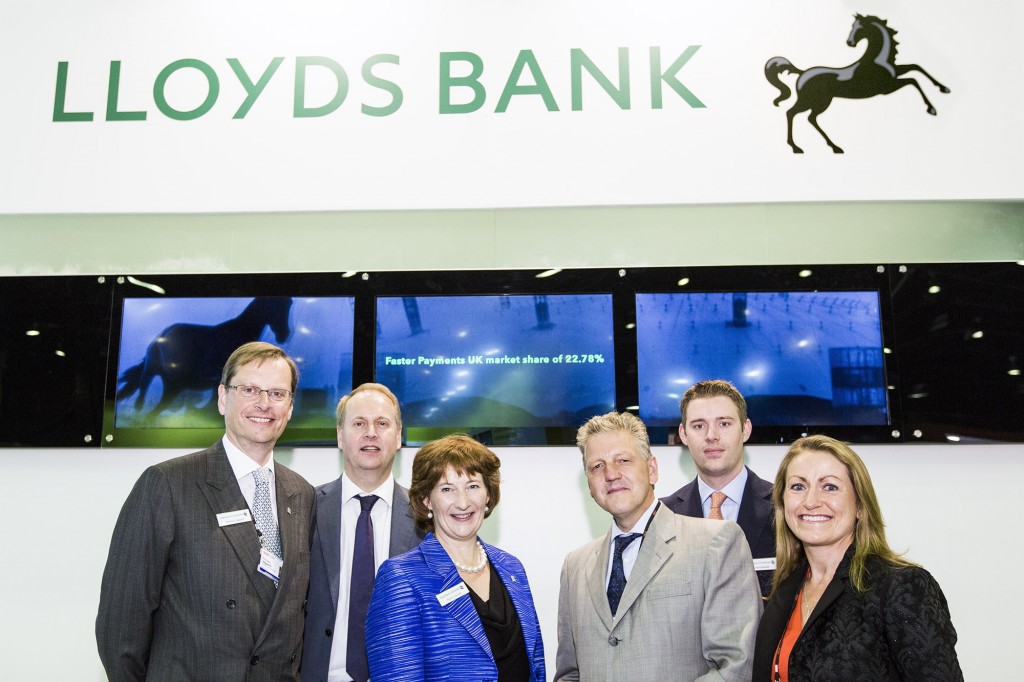 Lloyds Banking Group’s partnership with Standard Chartered Bank, announced this week, is likely to be the first of a series of such deals intended to allow the UK-focused bank to extend its client services overseas.

The agreement will allow Lloyds to use Standard Chartered’s local capabilities. It will enable the UK-based bank to directly issue import letters of credit locally in 20 Asian markets, including key countries such as China, India and Korea. This arrangement provides UK clients with the benefit of local language and time zones, in-country document handing and local currency settlement, including Chinese renminbi.

Jackie Keogh, global director of trade, Lloyds Bank, told Daily News at Sibos that the deal, and others in a similar vein covering different regions that may follow are “more than a correspondent banking relationship – it’s a strategic partnership”.

Keogh would not confirm which other regions the bank is looking at for negotiations with other potential partners.

The announcement comes as the Lloyds Banking Group is being prepared for reprivatisation, with the UK Government saying this week that it would begin to sell the stake in the group that it took as part of a rescue package in the wake of the banking crisis. Lloyds Banking Group chief executive, António Horta-Osório, said: “I am pleased that the Government has been able to begin the process of selling its stake, and give taxpayers the opportunity to get their money back. I believe this reflects the hard work undertaken over the past two years to make Lloyds a safe and profitable bank that is focused on supporting the UK economy.”

Coupled with the demerger of its TSB retail banking unit recently, the bank is now more able to concentrate on rebuilding its transaction banking activities. It is two years into a four-year development plan for this side of the business.

Andrew England, head of transaction banking, Lloyds Bank Commercial Banking, said: “Lloyds Bank’s trade proposition is a key enabler of our ambition to become the best bank for UK clients. Standard Chartered’s Asian network is a powerful complement to Lloyds Bank’s UK-based operating model and strong local presence. This agreement will enable us to improve our product offering, accelerate our growth plans and is part of an ongoing strategy to strengthen our international partner network.”

Karen Fawcett, group head of transaction banking at Standard Chartered, said: “We are delighted to be working with Lloyds to support their clients who are seeking access to the emerging markets of Asia. With trade between emerging and developed markets expected to represent 60 per cent of global trade in 2030, we are confident that our network, local presence and 150 years of experience will support their growth aspirations.”