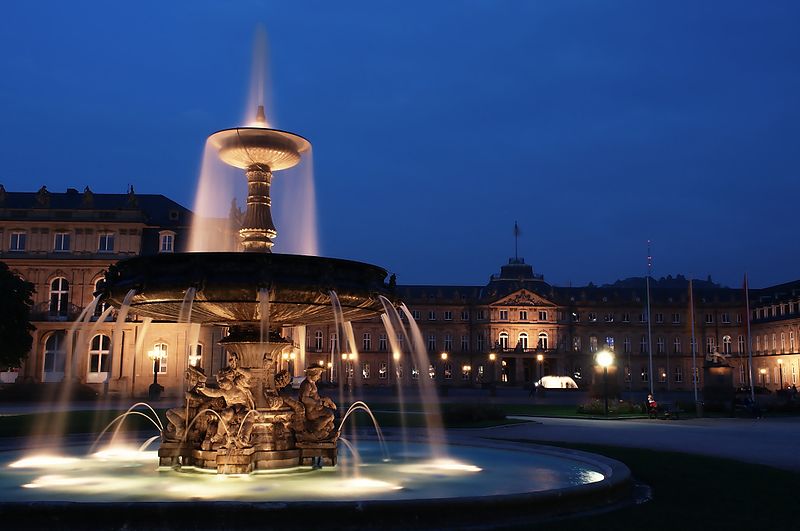 Germany’s Boerse Stuttgart has chosen Nasdaq OMX to provide it with a new trading engine, which it says will decrease latency and increase throughput for members on the exchange.

The Stuttgart exchange is focused on corporate bonds and investment funds for private investors, and has an average volume of €370 million per day. The exchange is Germany’s second largest, after Deutsche Boerse which is based in Frankfurt. The exchange plans to go live with its new platform in 2015.

“It’s an honor to be supporting Boerse Stuttgart as the exchange upgrades its trading engine and strengthens its position as Europe’s leading exchange for private investors,” said Lars Ottersgård, Senior Vice President, Market Technology, NASDAQ OMX. “We are dedicated to delivering best-in-class technologies to support Boerse Stuttgart’s focus of bringing private investors to the same level as institutional investors”

The new trading engine in Stuttgart is the latest development in a German capital market that has seen some surprising moves in recent months – notably the deal between the Frankfurt exchange and European dark pool Liquidnet in July. The decision turned the traditional animosity between exchanges and dark pools on its head, leaving institutional investors with a new route to access the ‘lit’ German equity market.

Meanwhile, Nasdaq OMX has suffered both triumph and humiliation in the last six months. The exchange group’s technology arm secured deals to provide trading engines in Turkey, Iraq and Bahrain, but a three-hour trading crash on its own exchange in August embarrassed the firm. The crash was later traced to a connectivity issue between the exchange and one market participant.