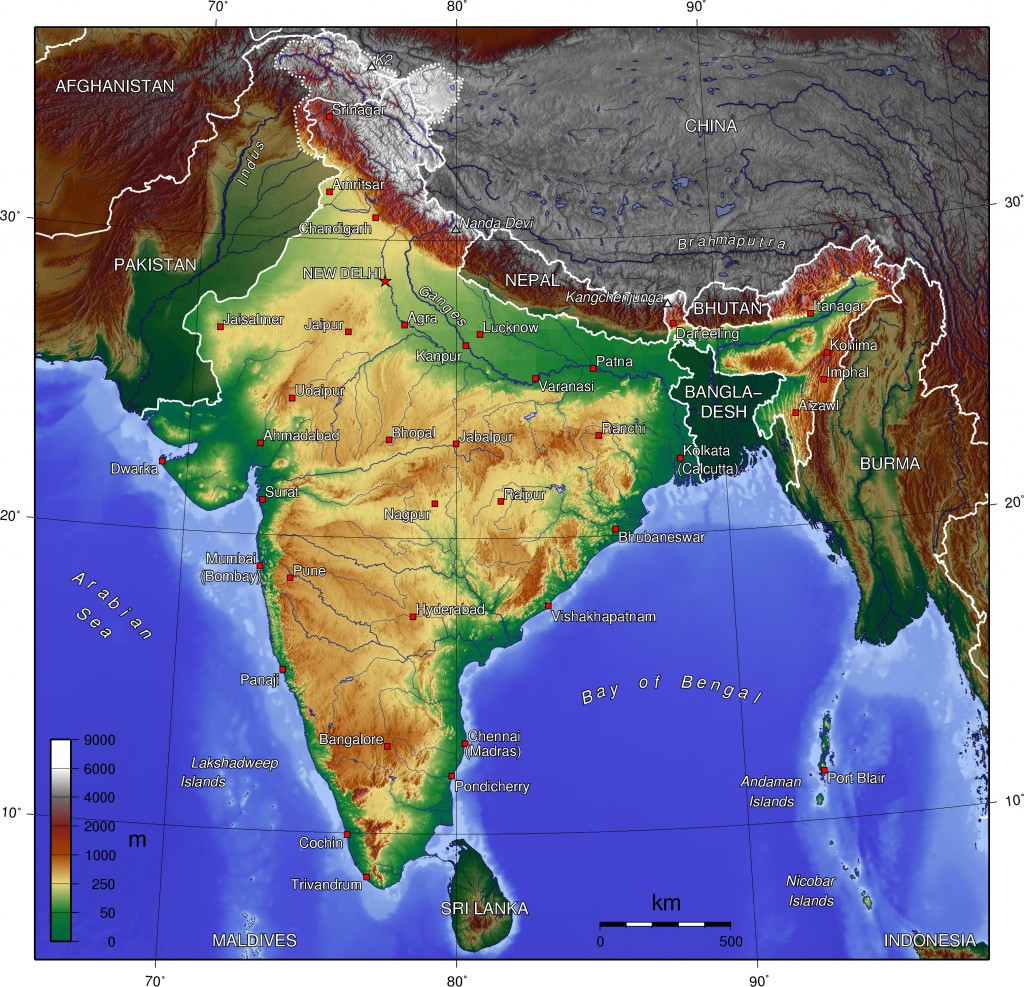 India’s ICICI Bank is to launch a mobile payments service built by Movida, the Indian joint venture between Visa and mobile money specialist firm Monitise, that will draw on the potential to reach unbanked customers in the country.

The new mobile payments service built by Movida will enable ICICI Bank payment card holders to pay bills, recharge pre-paid airtime and buy cinema tickets from the mobile phone. Users can access Movida either through a menu or through interactive voice response in multiple languages. Security comes in the form of a PIN number. ICICI Bank designed the service to work with any payment card, including Visa and non-Visa cards.

“Mobile payments users spend significantly less time and energy paying their bills, recharging their phones or those of family or friends, or waiting in line to buy tickets to the next blockbuster, because they are able to do it on the go and around the clock,” said Naushad Contractor, president of Movida and head of the Visa-Monitise joint venture in India. “The mobile payment services which will succeed in India are simple, interoperable solutions that solve a real consumer need and can apply to any handset, without the need for a technology upgrade or a new purchase.”

Although mobile banking is not new in the country – it began in 2002 with SMS banking – the arrival of the M-Pesa brand in April 2013 helped to highlight the potential international providers see in the service. Mobile phones had achieved a 69.2% market penetration in India by June 2013, a figure equivalent to 882 million handsets, according to statistics provided by WCIS World Cellular Information Service. That figure represents a decline from the 73% and 937 million handsets recorded in June 2012 – a decline caused by a recent government decision to cancel a number of 2G licences issued some years earlier due to alleged corruption. Nevertheless, India’s trajectory remains upward since December.

“ICICI Bank customers can now use their basic mobile phones, to make payments like telecom recharge and utility bills in a convenient and secure manner,” said Uttam Nayak, group country manager for India & South Asia at Visa. “Movida also aligns to the national vision of making India a cashless society. Movida’s services combine the strength and robustness of existing infrastructure with the latest mobile payment technology to provide simple, secure services for everyone.”