The end of the world (take two)? Earlier this month, Banking Technology suffered a post-Mayan apocalypse shock. A weighty report landed on our desks, informing us that the global economy is likely finished, and that the end of civilisation is nigh.

Who would dare argue that a period of 200 years of economic expansion is coming to a close, and that recent banking sector headcount cuts are far from the worst we can expect in the tough times ahead? We couldn’t believe it.

And yet. Author Tim Morgan packs some impressive credentials. Currently global head of research at Tullett Prebon, his experience goes back  to 1982, when he left Emmanuel College, Cambridge for stockbrokers Wood Mackenzie. He has since served as an energy analyst at various banks and brokers including Banque Indosuez and Collins Stewart.

Morgan’s report becomes more disturbing the more one looks into the arguments provided to support its conclusion. The essential point is that our society is running out of energy. In 1990, the research says, it took one unit of energy to extract 40. Today, the ratio is barely 17:1 and is forecasted to decline below 10:1 in the coming decade. On this reading, debates such as the German Parliament’s plans to restrict high-frequency trading, or the European Commission’s upcoming MiFID II and EMIR legislation, are both merely tinkering at the edges of a problem that runs far deeper than market microstructure.

“The economy is a surplus energy equation, not a monetary one, and growth in output since the industrial revolution has resulted from the harnessing of ever-greater quantities of energy,” said Morgan. “But the critical relationship between energy production and the energy cost of extraction is now deteriorating so rapidly that the economy as we have known it for more than two centuries is beginning to unravel.”

At the heart of the doom-laden analysis set out by Morgan is the contention that there is a fundamental disconnection between the way modern society has concentrated on immediate consumption fuelled by spiralling debt, and the underlying production in the real economy.

In the US, for instance, debt grew by 390% in real terms between 1981 and 2009, whereas actual growth in GDP was 120% over the same period. Such a figure brings the debt ratio to 381%, a level unprecedented in history and surpassing even the 300% level reached in 1930 during the Great Depression.

The “madness of crowds”, Morgan suggests, led not just banks and asset managers but the whole of society to believe that house prices could only increase, and that borrowing against equity or spending it through equity release was a safe and rational way to behave. At the same time, globalisation saw corporations outsource their production to emerging economies. This boosted their own profits and the incomes of the minority at the top, while hollowing out the domestic economy through the export of skilled jobs.

“Outsourcing production was a self-inflicted disaster with few parallels in economic history,” said Morgan. “One would have to look back to a Spanish empire awash with bullion from the New World to find a combination of economic idiocy and minority self-interest equal to the folly of globalisation.”

So who is to blame? There has been widespread public vilification of bankers, and the Occupy Wall Street movement struck a chord with the estimated 50,000-100,000 marchers who converged on Time Square in New York last May. But the majority of bankers were only acting within the parameters of the debt-fuelled, immediate gratification ethos of the times, according to Morgan. Culpability belongs to our entire society. 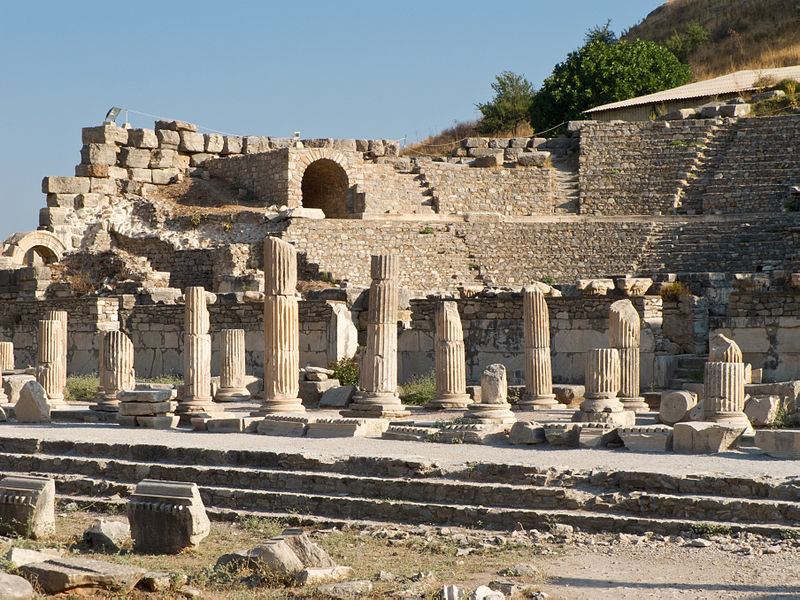 Are we headed the same way as the ancient Romans?

Perhaps the most terrifying aspect of the equation is just how bad Tullett Prebon’s report suggests it can get. Returning to the concept that declining energy returns have aligned with the credit bubble and ensuing crash, the research warns that not only is the economy as we know it finished unless we can find another source of energy, but also that our very lives may be in question.

Two hundred years ago, the famous theorist Thomas Malthus predicted that population increases would lead to mass starvation. Humanity has defied that prediction by increasing food production faster than our own population levels. But in the last half century, that productivity has overwhelmingly depended on energy inputs provided mainly by fossil fuels – around 85% of the improvement, according to some estimates.

The implication is that without fossil fuels, food production would suffer a collapse of apocalyptic proportions. Such an outcome would mean more than just a banking crisis. It would mean the end of modern civilisation, the complete collapse of modern technology and ways of life, and a retreat to the dark ages.

And if you thought the west might be better placed than the developing world to cope with the stress, you’d better think again, according to the doom-laden document.

“The western developed nations are particularly exposed to the adverse trends explored in this report, because globalisation has created a lethal divergence between burgeoning consumption and eroding production, with out-of-control debt used to bridge this widening chasm.”