Layer Three Ventures, a sustainable and ethical web3 investment fund and accelerator launched this month targeting $30M for its first fund. This new “Web3” venture fund takes a customized approach to sourcing, supporting, launching, and funding the next generation of successful Web3 startups.

What is Web3?
Web3 refers to blockchain technology and its fundamentals as they relate to decentralization and token-based economics.

After finalizing the limited partners this summer, the first accelerator cohort is expected to be completed in late in December of 2022.

“There’s a largely underserved market. Prior to the recent crash, Layer 1 blockchains accounted for 78% of all blockchain revenue. This suggests that the majority of investment and revenue is still speculative in nature,” says Taylor Ryan, Founder of Layer Three Ventures.

“The infrastructure exists. It’s like having roads but nobody has built the cars yet. The startups that get it right will become the next generation of unicorns,” Ryan notes in an interview.

The Web3 Market:
While many investors are waiting to see how the market performs, the early movers are hard at work to get ahead while they can. The Greed and Fear Index, measures a multi-factoral sentiment of the market such as volatility, market volume, social media, etc. The last few weeks have seen some of the highest scores in the market, which is labeled as “Extreme Fear.”

“We’re counting on the fact that when the market bounces back, we’ll have the early-mover advantage,” says Ryan.

Many of the most recognizable names in venture capital are allocating funds for future investment. Andreessen Horowitz recently announced a $4.5B Crypto Fund, its fourth. Meanwhile, the crypto market has seen significant volatility since May after the historic crash of Luna.

Connect with Layer Three Ventures:
If you are an investor and interested in participating in the first funding round of Layer Three Ventures, there are still limited partner tickets available starting at $1M. Startups are encouraged to apply now as there are only 10 spots allocated to startups in the accelerator.

Layer Three Ventures is building up an impressive rolodex of investors, advisors, and talented founders with ambitious web3 projects across the globe.

Go to LayerThreeVentures.com or send an email to [email protected] to get in touch or learn more. 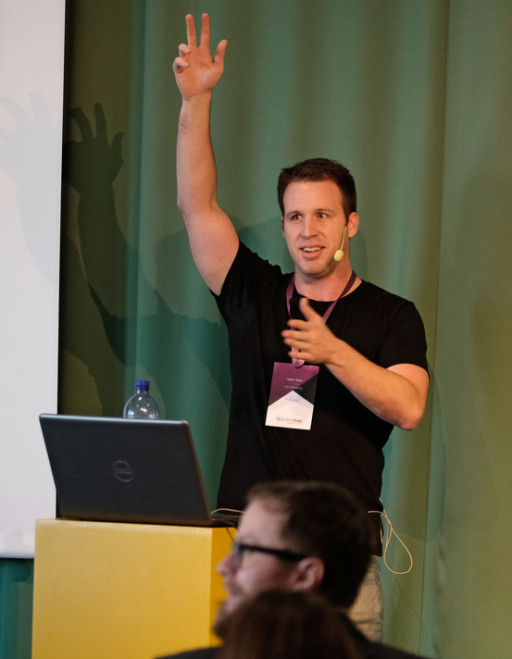