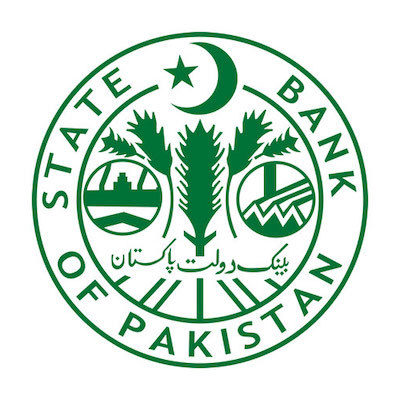 SBP introduced a licensing and regulatory framework for digital banks in January 2022 and announced it would issue up to five digital bank licences.

By 31 March 2022, the regulator received 20 applications from a range of interested parties, including commercial banks, microfinance banks, electronic money institutions (EMIs), and fintechs.

Several foreign players, including venture capital firms already operating in the digital banking space, also expressed their interest to venture into the Pakistani market directly or in collaboration with local partners, according to SBP.

The applicants could present their business case directly to the central bank.

SBP says the five applicants were selected following a “thorough and rigorous assessment process”. They were assessed on fitness and propriety, experience and financial strength, business plan, implementation plan, funding and capital plan, IT and cybersecurity strategy, and outsourcing arrangements, among other parameters.

The successful applicants will now each incorporate a public limited company with the Securities and Exchange Commission of Pakistan.

The next step will be gaining an in-principle approval from SBP to demonstrate operational readiness and commence the pilot phase.

They will then be able to commercially launch their operations after obtaining SBP’s approval.

SBP says it expects these digital banks to promote financial inclusion “by providing affordable/cost effective digital financial services including credit access to unserved and underserved segments of the society”.