US paytech start-up Link has raised $20 million in a Series A funding round led by Valar Ventures. 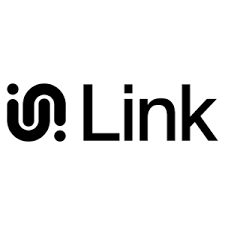 The money will be used to fuel the company’s growth following the launch of its flagship LinkPay product, an open banking-powered payment solution.

The founders say the company’s offering is now live and “already has several billion in payment volume committed” from enterprise merchants including Misfits Market, Thrivos, Play by Point, and Passport Inc.

The company has doubled the size of its team from 20 to 40 people in the last year, with Shoykhet and Lando saying its staff have previously “suffered through the pain points that we’re currently focused on solving”, giving the firm a “deep sense of commitment” in its push to “bring about a more cost-efficient payments ecosystem”.