New York-based paytech firm Payoneer has appointed Bea Ordonez as deputy chief financial officer (CFO). The company’s current CFO, Michael Levine, is set to step down from his role in March, at which point Ordonez will assume the role of CFO, reporting to co-CEO John Caplan. 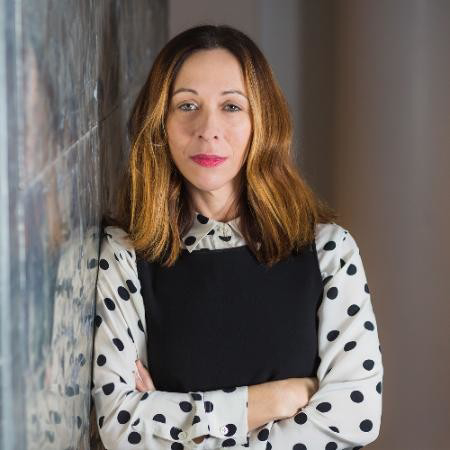 Caplan says Ordonez is a “proven leader with diverse expertise” in fintech and will help the firm “execute on our strategic priorities”.

Payoneer expects to exceed its earnings in FY 2022 and has underscored its commitment to continue this trend in 2023. The firm will release its Q4 2022 earnings on 28 February.

Ordonez brings more than 20 years’ worth of experience across fintech, specialising in capital markets, banking, global trading, and market data and analytics.

Prior to Payoneer, Ordonez was chief innovation officer at Webster Bank. She was also previously CFO at Sterling National Bank and chief operating officer (COO) at Convergex.