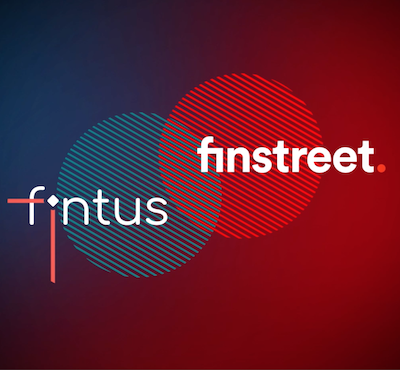 Founded in 2014, Finstreet develops tailor-made workflow automation software for banks and leasing and factoring companies. It is among the key software providers to the domestic cooperative banking sector. It has 90+ employees and 100+ clients.

Finstreet’s core product is Eco.Banking, an end-to-end onboarding digitisation platform for commercial credit application activities. Developed in 2016, “Eco.Banking is Finstreet’s most successful product offering to date”, according to the company.

Finstreet also offers DialogOnline, an omnichannel, low-code helpdesk and contract documentation management portal for banks and their clients. This was launched in 2021 in partnership with several cooperative banks.

Fintus was founded in 2016. It has money to spend following an investment from AnaCap Financial Partners, a specialist investor in mid-market fintech and related businesses, in November 2021.

The acquisition, says Fintus, will accelerate its “ambitious growth strategy” and help the company “benefit from accelerating digitisation tailwinds in Germany, as adoption levels for automation technology are still low compared to the rest of Europe”.

It is also rolling out its low-code banking platform, Fintus Suite, across the DACH region and the broader European market.

The offerings of Fintus and Finstreet are complementary, the two companies say.

Anja Scheffka, chief operating officer (COO) at Fintus, adds there is “impressive synergy between the teams”.

The existing management team of Finstreet, led by CEO David Niedzielski, will join the leadership team of the combined group.