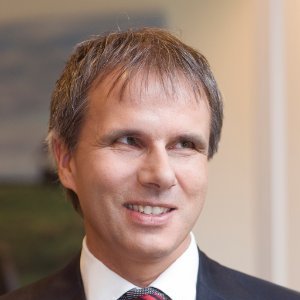 He will take up his new role at the UK bank in June 2023 subject to regulatory approval.

ING says it is already on the lookout for van Kemenade’s successor and any announcements will be made “in due course”.

Van Kemenade initially joined ING back in 2003 as internet manager at Postbank NV, which was merged with ING in 2007. He played a major role in the integration and merger of the two firms.

He was appointed as the bank’s chief information officer (CIO) in 2013 and spent more than eight years in the role before being named CTO in 2021.

Speaking on his departure, van Kemenade says it “will be hard for me to leave the orange family after almost 20 years”, but adds he is looking forward to “gaining a new perspective” in his new role at Lloyds.