EY has launched a London-based incubator for fintech start-ups, with the consultancy firm reportedly set to pour millions of pounds into the sector in 2023. 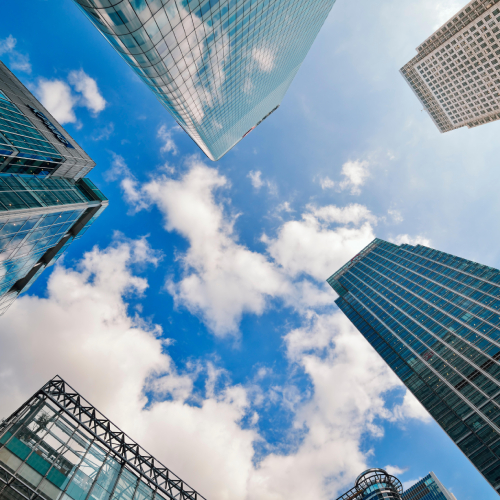 Based out of its offices in Canary Wharf, EY’s fintech lab, City AM reports, forms part of the company’s “ambitious plans” to grow its fintech business in the UK, with more incubators set to open across the country.

Head of UK fintech at EY, Chris Woolard, says: “Our overriding objective is to connect fintechs, established financial services players, potential investors and the official sector and collaborate to bring new products and services to market, further enhancing the UK’s reputation as a global leader in fintech.”

Former Barclays Fintech Venture Studio head Mark Janetta, who has spent much of his career nurturing fintechs and supporting their growth, has been tasked with leading the new project.