Aussie crypto exchange Swyftx is to let go of a further 90 employees after a round of job cuts in August that saw a fifth of its workforce cut. 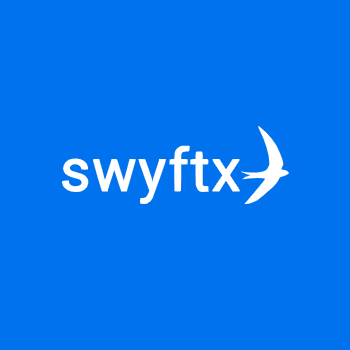 Swyftx to let go of 90 employees

Swyftx co-founder and CEO Alex Harper told employees that the firm is not immune to the fallout in the crypto markets caused by the collapse of crypto exchange FTX.

“As a result, we have to prepare in advance for a worst-case scenario of further significant drops in global trade volumes during H1 next year and the potential for more black swan-type events,” Harper says. Original forecasts expected global trading volumes to carry on rising for at least six months longer than they actually did, he adds.

“We were genuinely hopeful in August that the revenue modelling we’d done would not require any further reduction in staff numbers, but the FTX situation has forced us to plan for a period of diminished trading activity.”

The new normal for the company “will be to aggressively explore options for efficiencies and cost reductions”, Harper says, “regardless of market conditions”.

The firm shed 74 employees – 21% of its workforce at the time – earlier this year as it sought to reduce the size of its business as it grappled with increasingly tough global economic conditions.

With the collapse of FTX sending shockwaves through the cryptosphere, Harper says Swyftx does not exist in isolation, “and that’s why we are acting fast and acting early by significantly reducing the size of our team”.

“Our priority at this time is to emerge from the current market in a position of strength,” Harper says. To achieve this, he adds the firm needs to “manage our operating costs to ensure our continued financial strength and to keep the confidence and trust of our customers”.