Fintech Talents 2022: Where are we with open finance?

On day one of the Fintech Talents Festival taking place in London, UK, six banking experts sat down for a panel discussion on how open finance works in practice, how its implementation is progressing, and how it can help boost financial inclusion.

With approximately six million users of open banking and more than 230 regulated providers, the UK has been a leader in the segment, creating a blueprint for open banking. 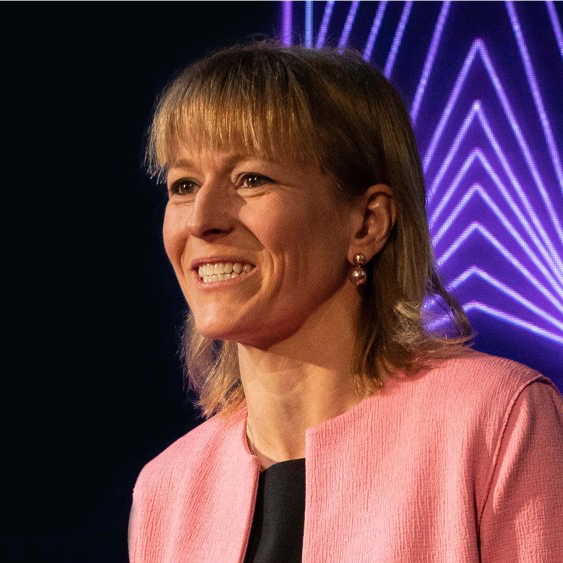 “We should sit down and take stock of how much we’ve achieved in the UK,” says Charlotte Crosswell, chair and trustee at NED, who will soon embark on a new role as chair of a new private sector-led body, the Centre for Finance, Innovation and Technology (CFIT), set up to nurture the UK fintech scene.

Crosswell says that people in the UK are using open banking “all the time”.

“It is just the standard and I think that’s what people forget. It is the standard that sits there between the banks and the rest of the ecosystem.”

The UK Competition and Market Authority’s (CMA) role in the creation of the Open Banking Implementation Entity (OBIE) was especially recognised by the panellists.

“I think most of us agree the CMA has made PSD2 implementation so much more effective and impactful for customers in the UK that have been on the market,” says Hetal Popat, director, open banking at HSBC. “The UK moved faster thanks to the emphasis the CMA put in.”

For most people, with the cost-of-living crisis, rising inflation, and interest rate rises, a tough winter has already arrived. In the context of open banking, how does it enable fair finance for all?

Crosswell notes that providing increased access to data and data sharing with trusted third parties – which will “help shed a light on poverty premium, allowing people to get a better credit record and understand how to get the best out of their financial services experience” – should be on top of the agenda for financial institutions.

Talking about the benefits of open banking, Popat mentions how open banking data allows banks to accelerate the rate at which they can “burn through” options with distressed mortgage customers going through renewals, often in real time.

“That takes away days of stress and sleepless nights for end users,” Popat says.

“Businesses know acting early and helping customers early gets better outcomes. From a payments point of view, open banking is helping in terms of financial inclusion, particularly for SME collectors.

“We frequently hear that SMEs find collection very expensive and open banking significantly reduces that. So, I think we’ve made a really good start actually.”

Chirag Shah, founder and CEO of Nucleus Commercial Finance, an SME lender, says the combination of open banking and open accounting has given the firm “great insights” into businesses. He goes on to say that three years ago, the company had provided no loans to businesses that had been trading for less than two years.

“Since we’ve implemented open banking and open accounting, [it] has made a big change. About 8% of our book now is lent to businesses below two years, so you can clearly see inclusion,” Shah states.

It’s all about the end user

Wasim Mushtaq, transformation lead, financial markets at Standard Chartered, believes that as an ecosystem, the talk should be less around technology, and more about value add for customers. 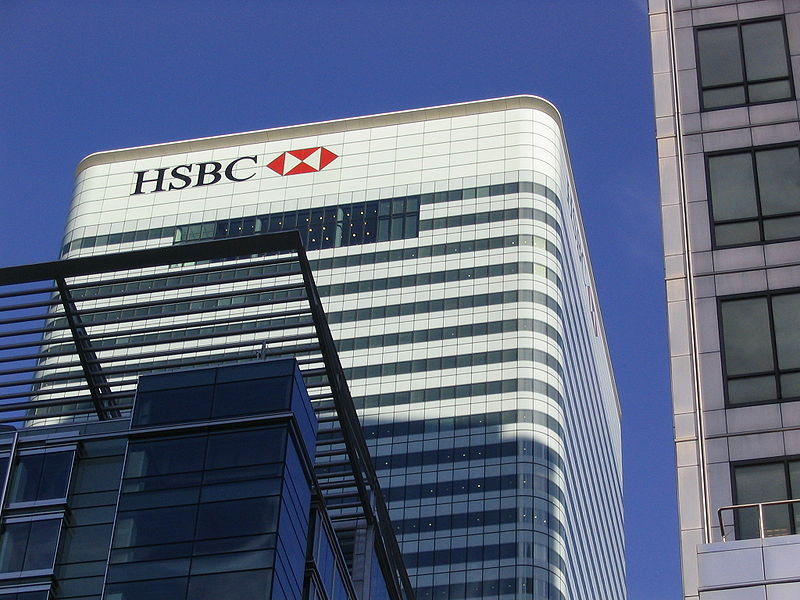 “For me, inclusion is about access and having access to use the technology,” Mushtaq says, calling Shah’s SME lending offering a good example of financial inclusion, while also highlighting the benefits of SMEs getting payments faster.

Shah shares that his company has seen that SMEs with access to open banking have “massively outperformed” those that didn’t in the last three years.

“It really leads us to better decisions,” Shah stresses. “From a user perspective, it’s easier, simpler journeys, and quicker decisions, so it does benefit the end user.”

To conclude, all the panellists agreed on the need for collaboration and for entities to work together to progress open finance.

“Maybe all depends on which use cases have more data to actually generate better products,” Mushtaq says. “I think that’s what we’re kind of evolving into now.”

Mushtaq believes they are past the implementation stage. He calls for collaboration, taking into account a lot of non-digital enabled users as well.

“If you think open banking is just primarily retail banking, open finance is at least ten times the size of it,” comments Popat.

“There’s a massive elephant to chew through. And it may take many, many years. So, is it the beginning of the end? I’m not sure, but we’re definitely at the end of the beginning.”