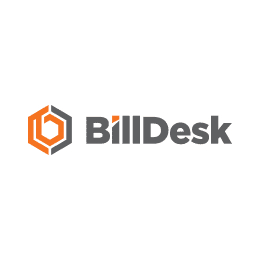 Prosus’ acquisition of BillDesk falls through

Prosus subsidiary PayU was set to acquire BillDesk for $4.7 billion, but the firm says certain conditions were not met by the 30 September 2022 long stop date and the agreement was automatically terminated.

The news comes after the deal was given the go-ahead by the Competition Commission of India (CCI), with PayU securing CCI approval on 5 September.

The acquisition would have seen Prosus’ fintech business expand its reach in India and become one of the largest online payment providers globally by total payment volume.

When the deal was originally announced back in August 2021, PayU CEO Laurent Le Moal said the move aligned with the Indian government’s Digital India project and would strengthen the country’s digital economy.

Despite the collapse of the deal, Prosus “remains committed” to the Indian market and growing its existing business’ in the region, having invested nearly $6 billion in Indian tech firms since 2005.

PayU reported a total payments volume of $55 billion across India, Latin America and Europe in 2020. It has licences for credit distribution in both retail and business markets in India.