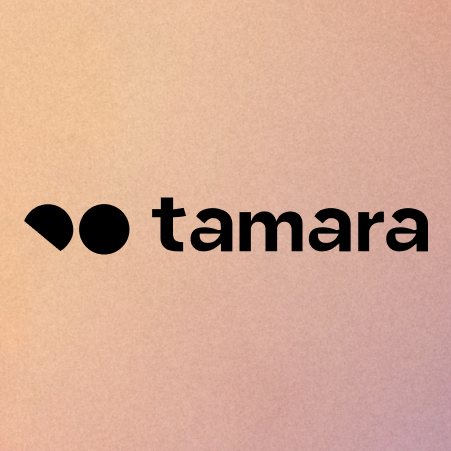 The latest raise brings the fintech’s total funding to date to $216 million in equity and debt.

The Series B also saw participation from Shorooq Partners, Coatue, Endeavor Catalyst and Checkout.com, which led the firm’s Series A round.

In April last year, the fintech secured $110 million in its Series A round, the largest Series A round for a fintech in the Middle East and North Africa (MENA) region.

Tamara’s Sharia-compliant solution, accessible via direct API integration or plugins, offers consumers the option to pay in three instalments or 30 days after purchase.

Launched in September 2020 by Abdulmajeed Alsukhan, Turki Bin Zarah and Abdulmohsen Albabtain, the company has three million customers and more than 4,000 merchant partners including the likes of IKEA, SHEIN, Adidas, Namshi and Jarir.

The firm says it will use the new funds to fuel its growth into new markets and expand its product offering across payments and shopping.

Saudi Arabia’s PIF is among the largest sovereign wealth funds in the world with total estimated assets of $620 billion.

We're pleased to be a media partner with @FintechTalents! Featuring over 2,000 live festival goers including glob… twitter.com/i/web/status/1…

#FinTech Futures #Jobs: How to assess a company’s culture before you say yes to a job offer You got the job. You’r… twitter.com/i/web/status/1…

New report out now! #Banks and the digital #payments revolution This report was derived from extensive global rese… twitter.com/i/web/status/1…

RT @joinmettle: Looking for a #Fintech podcast this Friday morning? Our very own Kim Symmons sat down with @FinTech_Futures to discuss ho…

Does a composable #banking future spell the end for programmers? As industries merge, the need to mix and match so… twitter.com/i/web/status/1…