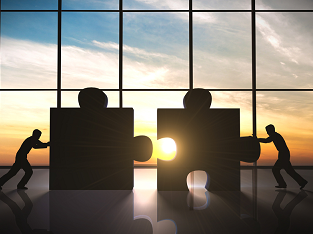 The terms of the deal were not disclosed. At the end of last year, MFS Africa received a $100 million investment in a Series C funding round.

Based in Tulsa, Oklahoma, GTP is a major processor for prepaid cards in Africa, with more than 80 banks – including UBA, Ecobank, BIA, Stanbic, Coris, NSIA and Zenith Bank – using its platform.

GTP’s client base covers 34 countries and it is fully connected to the Visa, Mastercard, GIM, GIMAC and Verve networks.

MFS Africa says the acquisition enables it “to further deepen its offering to Africa’s gig economy, the business travel market and the millions who eagerly want to participate in global digital commerce through card credentials linked to mobile money wallets – rather than bank accounts – for seamless and secure online purchases”.

Founder and CEO of MFS Africa, Dare Okoudjou, describes the deal as “a momentous milestone for us and Africa’s tech ecosystem on many levels”.

“It’s something of a first for an African tech company to acquire a US tech company of GTP’s size and stature,” he comments, adding that MFS Africa is “now truly an omnichannel payments company”.

MFS Africa also intends to leverage GTP’s presence in the US to expand its commercial activities in North America.

Robert Merrick, founder and chairman of GTP, says MFS Africa is “an ideal home” for his firm.