Buy now, pay later (BNPL) platform Zilch has secured an additional $50 million in funding in an extension of its Series C round. 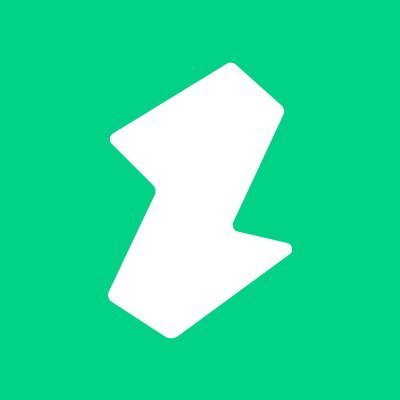 The total amount raised in that round now stands at $160 million following an initial raise of $110 million in November last year, which valued the company at more than $2 billion.

The extension brings Zilch’s total funding to more than $460 million in debt and equity and sees the fintech company maintain its valuation.

The additional capital will be used to support the company’s growth, with a focus on the US market where Zilch recently opened its Miami office and launched with more than 150,000 pre-registered customers.

In August last year, Zilch acquired fintech start-up NepFin for an undisclosed sum in preparation for its US debut.

The company claims its customers have already benefited from more than $55 million in savings and rewards by using Zilch instead of high-cost credit or debit cards.