UK-based money transfer fintech Atlantic Money has received approval to operate as a payment institution from the National Bank of Belgium (NBB). 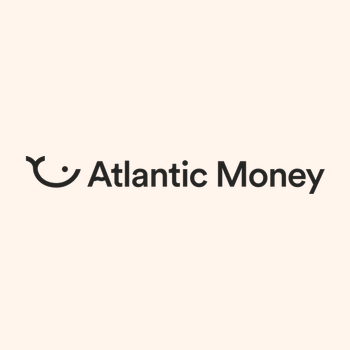 While Atlantic Money isn’t EU-wide just yet, as it needs other member states to agree first, the relevant institutions are set to receive letters from the NBB and will have up to three months to reply, or ask further questions.

Once this process is complete, Atlantic Money will be allowed to actively work across the remaining EU and EEA states.

Having secured its EU licence, the fintech intends to launch gradually across the EU, starting with Belgium this summer, followed by Germany and Austria.

Atlantic Money has already started onboarding UK customers who signed up for early access when the business came out of stealth in March.

Co-founder Neeraj Baid says: “In addition to our European licence, we also started rolling out our product to the customers in the UK who signed up for early access.

“We have been speaking to these early adopters for the last couple of months to ensure our product is 100% focused on resolving their specific pain points.”

The company, which has raised $4.5 million in seed funding from investors including Index Ventures, Ribbit and Kleiner Perkins, hopes to build a global money transfer business that challenges incumbents such as Wise, Revolut and PayPal.