Irvine, California-based saving and investing app Acorns has raised $300 million in new funding, taking its valuation up to nearly $2 billion. 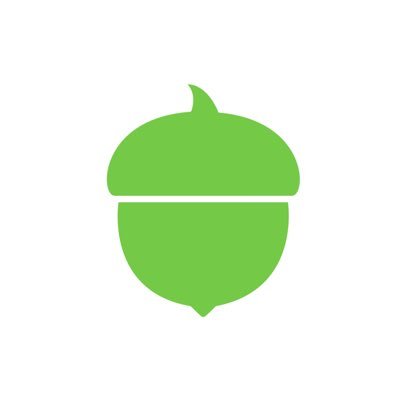 The round was led by TPG with participation from BlackRock, Greycroft, and Owl Rock, among others.

The firm says the new funds will be used to “accelerate growth and product innovation to help millions more everyday Americans”.

Acorns plans to expand its platform to include customisable portfolios and family-specific offerings. It also aims to give users the ability to add cryptocurrency exposure to portfolios.

Acorns currently boasts 4.6 million paid subscribers and claims to have helped its customers “save and invest over $12.5 billion” since its launch in 2014.