Tonik Financial, the parent company of Tonik Digital Bank in the Philippines, has closed a $131 million Series B equity funding round. 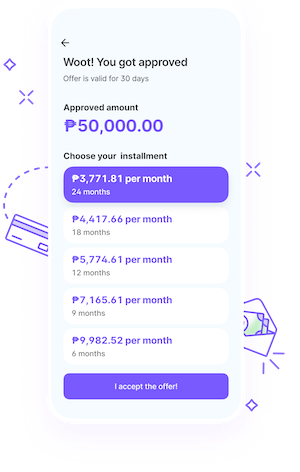 Tonik raises $131m in Series B

It says it “has set new bank growth records in the Philippines” and is “one of the fastest growing neobanks globally” after reaching $20 million in consumer deposits within its first month of operation and $100 million after eight months.

It is now rolling out a range of lending products focused on boosting financial inclusion in the country.

70% of the country’s population remains unbanked.

Greg Krasnov, founder and CEO of Tonik, says the Mizuho partnership will assist with access to international wholesale funding markets as well as provide “a fantastic platform” for the challenger bank’s future international expansion.

It operates out of hubs in Singapore (HQ), Manila, Chennai, and Kyiv.