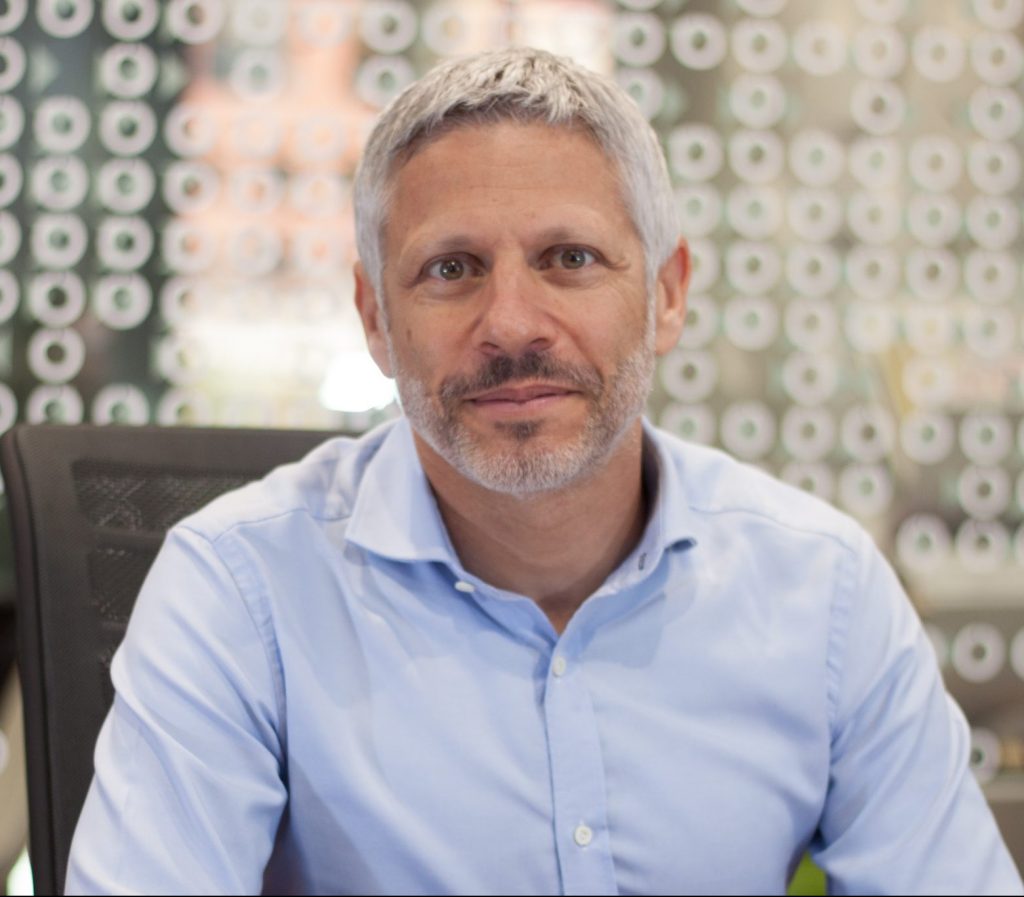 An initial version of the platform, developed by Santander’s Digital Consumer Bank (DCB) – which combines Santander Consumer Finance (SCF) and the firm’s digital banking subsidiary Openbank – has been in use in Germany since last year, where the bank says it has already acquired more than two million customers.

Santander now plans to roll out the service across its other European markets under the Zinia brand, starting with the Netherlands and then Spain later this year.

The bank says Zinia will offer customers “the opportunity to pay in interest-free instalments in a matter of seconds, either online or through physical points of sale”.

Speaking to FinTech Futures, Openbank and Santander Consumer Finance CEO Ezequiel Szafir says the launch highlights a shift in the financial services space as incumbent banks begin to challenge fintechs on their own turf.

“Here we have a large bank starting to behave and act like a fintech,” says Szafir.

“We have seen for the last quite a few years that the world has split into either business that is done by fintechs or by banks.

“Even if you look at the digital banks that are doing really well, they are mostly doing a current account and a card, probably getting into crypto and whatever banks don’t want to get into, and they never got into lending and mortgages, and banks never got into proper digital banking.

Szafir points out that while regulation around data and responsible lending as well as technology barriers have held banks back from entering the BNPL space, Openbank’s AI-based credit assessment technology now allows Santander to “make decisions as fast as a fintech” while still complying with responsible banking and lending regulations, providing additional trust to merchants and customers.

Santander says the technology allows Zinia “to make real-time credit decisions with the standards expected from a regulated bank”.

Szafir adds: “We’re eager to go to the Netherlands. Because the Netherlands is a very tough market in terms of regulation around affordability and responsible lending, and we can do that.”