Exclusive: Banking tech heavyweight Oracle Financial Services (FS) has signed a number of new customers from around the globe for its flagship Flexcube core banking system. 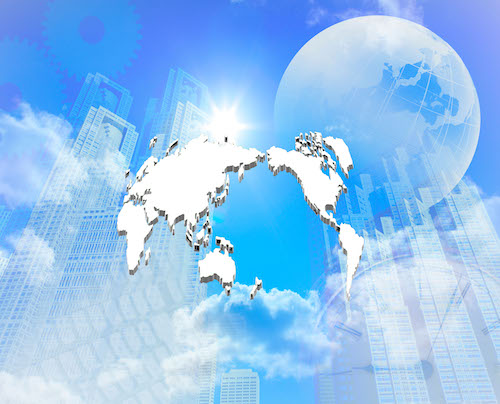 Agrimútuo, a federation of agricultural credit cooperatives in Portugal, has selected Flexcube, it is understood, to modernise its front-to-back office operations. In its latest financial results, Oracle FS refers to “an established Portuguese financial institution” that is implementing Flexcube as well as the software for branches, payments, corporate lending, enterprise limits and collateral management, and onboarding. This is understood to be Agrimútuo.

In Bulgaria, a new Flexcube taker is understood to be Tenen Payments, a payments start-up that received an electronic money licence in the country last year.

Northern ARC Capital, a systemically important non-banking finance company (NBFC) in India, signed for a suite of products, including core and digital banking, payments, wealth management, and APIs, it is understood.