Finclusion Group and Lipa Later have announced their pre-Series A funding rounds. 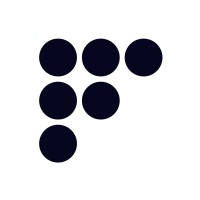 Finclusion Group, a start-up that “drives financial inclusion in Sub-Saharan Africa using AI-powered and data-driven lending”, has raised $20 million in its pre-Series A round, in a mix of equity and debt funding.

The latter takes the larger share of the overall round and was provided by local currency funds in Eswatini and South Africa.

Investors in the round include Andela and Flutterwave co-founder Iyin Aboyeji (who invested via his VC firm Future Africa), LendInvest founder Christian Faes and ComplyAdvantage founder Charlie Delingpole.

Finclusion says it “uses in-house, proven successful, advanced proprietary AI algorithms for credit granting and fraud prevention” and plans to grow its presence in South Africa, Eswatini, Kenya, Namibia and Tanzania as well as venture into Mozambique and Uganda.

Finclusion was founded in 2019, with HQ in Mauritius. 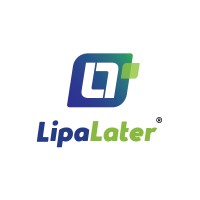 In Kenya, a buy now, pay later (BNPL) start-up, Lipa Later, has raised $12 million in pre-Series A funding, bringing its total funding to $16 million since its inception in 2018.

The round, which is also a mix of equity and debt, was co-led by GreenHouse Capital and Lateral Frontiers VC (they also led Lipa Later’s seed investment round). Cauris Finance, SOSV IV LLC, Sayani Investments and Axian Financial Services also took part.

Lipa Later says it will use the money to grow its presence in its existing markets of Kenya, Rwanda and Uganda, as well as expand into new countries – Ghana, Nigeria, South Africa and Tanzania.

The company started with providing financing for mobile phone purchases, later expanding into other retail areas such as electronics, home appliances and furniture.

It is operating primarily online but also offers an offline solution for small retailers and merchants that don’t have online presence yet.