Banking service for migrants Majority raises $27m in Series A

Majority, a start-up banking service for migrants in the US, has raised $27 million in its Series A funding round. 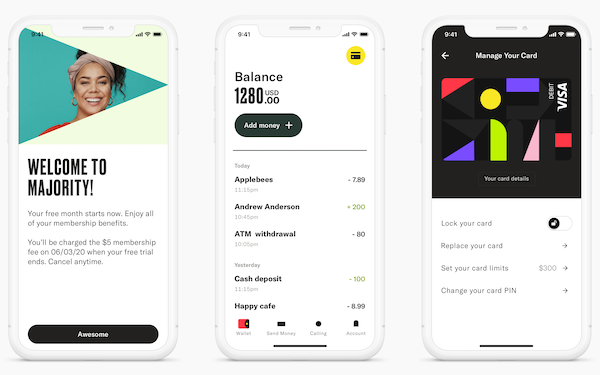 Majority was founded in 2019

Valar Ventures led the round only six months after leading the company’s $19 million seed financing. It brings Majority’s total funding to date to $46 million.

Other insiders participated in the round, including Avid Ventures and Heartcore Capital, as well as “a group of prominent Nordic fintech unicorn founders”, according to Majority.

It says the new funds will be used to open a new US headquarters in Miami, grow the teams in the US and Sweden, and develop its “all-in-one product”.

Majority was founded in 2019, initially focusing on Nigerian and Cuban communities in Texas and Florida.

The company has identified 180+ unique migrant communities it intends to offer its services to. It says it has tailored its offering to each specific community and has hired local advisors to onboard and support each community in its native language.

“In addition, members can access additional high-touch assistance and foster their sense of belonging through the company’s local meet-up spaces, events, and library of community-driven informational resources,” the start-up says.

It is now rolling out its service to people across the country who lack Social Security Numbers (SSNs). A government ID and proof of US residence is sufficient to register for a banking membership with Majority. 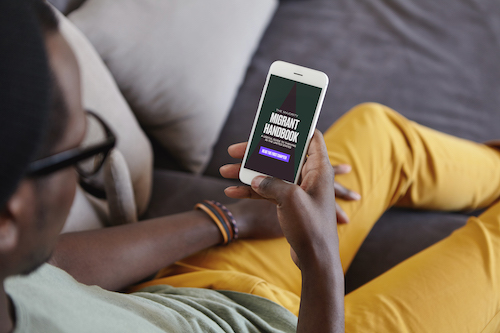 “A bank account is the starting point to so many other things for someone moving to a new country, and American bureaucratic delays and backup shouldn’t prevent people from being able to establish themselves here,” says founder and CEO Magnus Larsson.

In addition, Majority will release an updated version of its Migrant Handbook, “a complete index of tips and information for migrants trying to navigate US society”.

It says the latest version will include everything from getting a visa and an SSN to writing a cover letter, renting an apartment, and enrolling kids in school.