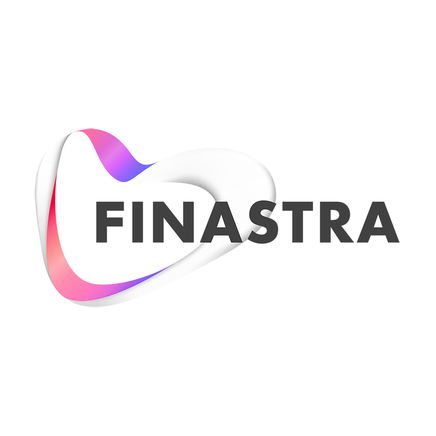 Finastra wins first ever CU deployment of its treasury solution

Finastra says this is the first time a US credit union has selected its Treasury Essential solution, and hails Worker’s CU as a “visionary”.

Headquartered in Littleton, Massachusetts, it serves communities across the Bay State.

President and CEO Doug Petersen says his firm has a “unique commitment to serving our members as they work toward their financial goals”.

He adds: “With Fusion Phoenix, bringing new services to market will be quicker and easier, and the core will be able to grow with our needs as our membership continues to expand.”

Fusion Phoenix has a growing number of US banks and credit unions on its books. This includes First National Bank of Manchester, Climate First Bank, Iowa-based Central State Bank, and Wisconsin’s The Peoples Community Bank.

“By adding other products from Finastra — addressing lending mortgage and treasury needs — Workers Credit Union [is] positioning itself to expand into new lines of business and realise new revenue streams.”