UK challenger bank Recognise has been given approval from the Prudential Regulation Authority (PRA) to start offering its products. 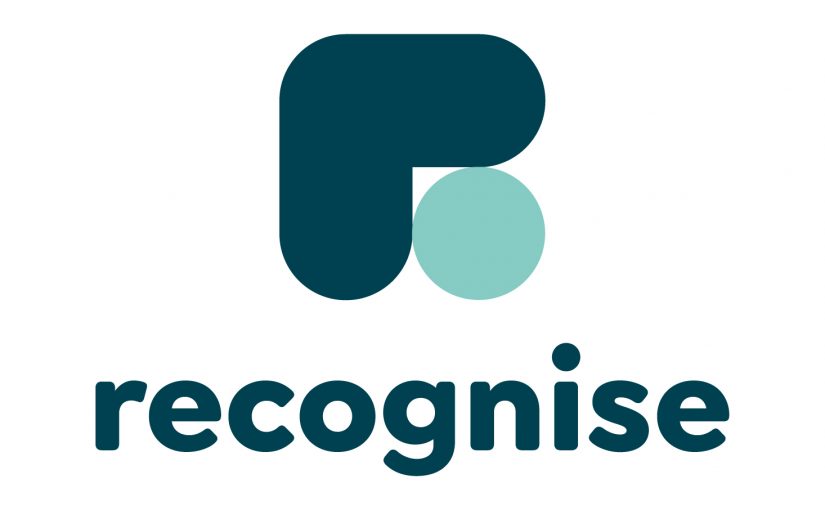 The bank is the brainchild of the City of London Investment Group, which completed a £14 million fundraise to secure capital requirements for its new venture.

It claims to have received more than £750 million in loan enquiries, and has targeted £1.3 billion of total lending by 2026.

For its technology, Recognise deploys nCino’s Bank Operating System, as well as a suite of extra services from the vendor.

These include biometrics, video conferencing, due diligence checks, and open banking initiatives.