US challenger for freelancers Lili lands $55m and passes 200,000 users

Lili, a part New York, part Israel-founded banking challenger for freelancers, has raised $55 million in its Series B round.

The start-up has raised $80 million since it launched in late 2019. Previous backers who joined Lili’s Series B include Zeev Ventures, Foundation Capital, and the ‘Google for Startups’ accelerator.

“We anticipate the freelancer economy will continue to robustly grow well beyond the pandemic tailwinds,” Group 11 founding partner, Dovi Frances, says in a statement. 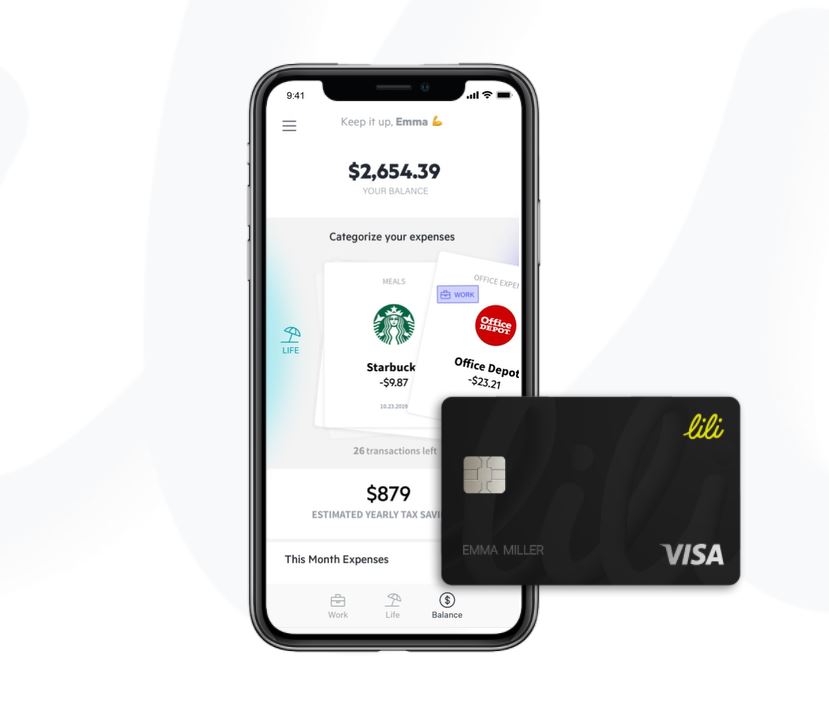 Lili offers freelancers and gig economy workers across the US expense management, tax preparation tools, automatic savings, and a free, all-in-one account for business and personal use.

Freelancers on the platform can also active an option to receive payments two days early.

According to TechCrunch, Lili is looking to expand into invoicing, payment management and credit – including loans or cash advances.

The firm already has integrations with Venmo and QuickBooks but intends to add more partners to its list.

Lili’s co-founder and CEO, Lilac Bar David, tells TechCrunch the company has passed the 200,000-customer mark. It launched over a year ago, in January 2020.

Bar David is the former founder and CEO of Israeli challenger bank Pepper, and a Bank Leumi alumnus.

Despite the pandemic, Lili says in a statement that it has seen usage grow by 1,500% in a year. It also says it doubled its account base in the last six months.

Bar David expects the global freelance economy to grow to more than 50% of the population by the end of 2021.

Out of Lili’s 200,000 users, some 60% of them are women. The firm points out to the pandemic’s disproportionate effect on women regarding unemployment, which has thus pushed many of them into freelance work.